“This is an obvious statement but Manchester is just an easier place to start up than London."

From MediaCity in Salford and the Baltic Triangle in Liverpool to The Workstation in Sheffield and TusPark in Newcastle, tech hubs and creative co-working spaces are making their mark in the North of England.

Tech firms know they don’t have to be in London to thrive. In fact, setting up in the North is often cheaper, easier and affords a better quality of living. Digital firms are making the most of this, as data from Tech Nation, a UK network for tech entrepreneurs, shows.

These are impressive statistics. One of the contributors to these soaring figures is Apadmi, a leading mobile technology agency based in Manchester. The firm has 80 staff, and clients include NHS, BBC, SailGP, Argos, Co-op, United Utilities and Charles Stanley.

“Apadmi didn’t make a positive decision to set up in the North, all the founders were already based here. But at no point did we consider setting up anywhere else. Manchester has a rich history of technology successes and is home to universities and businesses that foster and develop amazing people and products,” says Marcus Hadfield, chief strategy office at Apadmi.

“We had everything we needed when we set up ten years ago, but it was the right decision – the city and the surrounding areas have since grown into what we think is a global tech destination.”

Investing in the North

Hadfield says: “It’s not just universities who are investing and supporting new start-ups. We launched Apadmi Ventures to invest in scalable tech companies including JigTalk, Bidooh and Beatstream. But we’re not alone. The investment community in the North is strong and growing.

“This is an obvious statement but Manchester is just an easier place to start up than London. It’s cheaper and smaller than London, but with – we believe – equally great talent and support. Home and office rents are a fraction of the capital, commutes are shorter, which allows more time and money to be spent on growing business. You only have to look at the mega-organisations moving and growing here for proof of the city’s tech growth - Amazon, GCHQ, Booking.com, The Hut Group, Auto Trader, plus, of course, the BBC.”

Like other Northern cities, Manchester has a great support network for start-ups. Shared workspaces, resources, investment and – at places like The Landing – new affordable technology with which to develop and prototype. It’s exciting that companies like Vodafone have elected to launch their first 5G network in Salford and are encouraging businesses to trial the technology in the city.

On the other side of the Pennines is Leeds. Tech Nation calculates that this West Yorkshire city recorded a £1 billion digital tech business turnover in 2017 following a 138% increase in digital over the five years to 2016. Much like Manchester and Salford when the BBC announced its decision to move to MediaCity, Leeds is eagerly anticipating the new Channel 4 HQ.

Simon Edwards is operations director and co-founder of LightStart, a Leeds-based digital design house founded nearly three years ago. While Edwards came to Leeds for university and never left, co-founder Dan Akers has lived in and around Leeds for all of his life.

Edwards says: “We’ve never needed an office in London. All of our clients are Yorkshire-based and there is still so much more work and so many more companies that we can be working with in Yorkshire, there is no need for us to expand all the way down to London. When we do expand it will be Manchester first.

“The North is an exciting place to be and the digital scene especially in Leeds, which is my main point of reference, is huge.”

At present, LightStart employs seven people but it plans to scale. The company also has a sizeable events offering including informal networking such as the Leeds Digital Coffee Meeting. It now stages around 40 events each year. 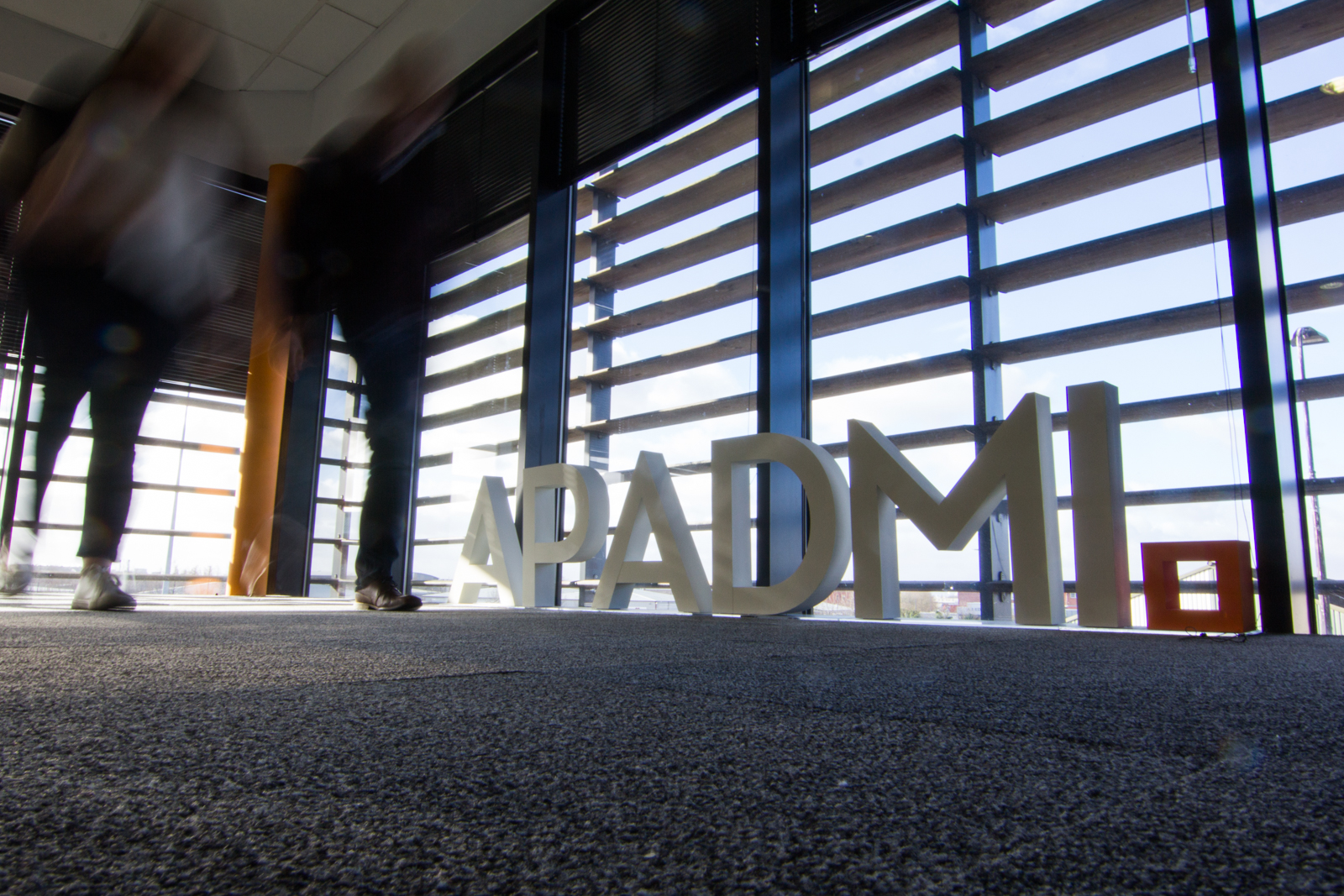 Apadmi are a leading mobile technology agency based in Manchester. At no point did they consider setting up anywhere else.

Meanwhile, Tech Nation, which has supported thousands of businesses with activities such as Tech North and Tech City UK, opened a Northern office in October 2018. Mike Jackson, entrepreneur success director at Tech Nation, explains the thinking behind the decision.

“Tech has always had a presence in Manchester and the North of England. We see Manchester as a crucial node in the development of a national network to encourage ambitious entrepreneurs and start-ups right across the nation. We chose to have an office in Manchester as it’s a fast growing and important tech hub in the UK. There are also several co-working spaces, private equity firms, a globally recognised university talent pool, as well as many fast growth companies like The Hut Group and Social Chain in the city.

“The North has a lot to offer tech companies, including a pool of highly skilled talent coming out of the universities and skilled programmers and developers from an impressive cluster of tech companies already based in the North. The North is also at the centre of thriving technology sub-sectors including, for example, digital commerce in Manchester. Furthermore, the North can offer a more affordable cost of living than other UK regions, which helps to attract highly skilled talent to the area.”

Going from strength to strength

Today, the North of England is home to some of the most important tech companies in the UK. Billion-dollar companies – so-called ‘unicorns’ – built up over the past few years include boohoo, AO.com and The Hut Group in the North West with Sky Betting & Gaming and CallCredit in Yorkshire. And the North East is home to the UK’s largest tech company, the Sage Group.

The conditions are ripening even further for Northern digital tech businesses, with start-ups raising significant funding rounds and growing quickly. ZeroLight, Hedgehog Labs, Cocoon, Synap, Peak, TickX and many more are all hot on the heels of the established companies.