Home /
insights /
the future of the northern powerhouse
Guides

The future of the Northern Powerhouse

Has the grand plan, first launched by George Osborne in 2016, lost its way?

At the end of last year, the mayor of Liverpool quit the Northern Powerhouse Partnership (NPP), an independent body set up by George Osborne of which he remains chair.

At the time of his resignation, Liverpool mayor Joe Anderson said he could “no longer see the point of being a part of these bodies”, adding that the NPP was “set up by a government which isn’t prepared to listen”. He went on to say that without a step-change in rail investment in the North “the Northern Powerhouse will remain a pipedream”.

Anderson was furious about government row-backs on HS2, the high-speed railway which, when completed, will directly connect London with Manchester, Sheffield and Leeds. In December, The Sunday Times revealed that the Treasury had “betrayed” the North after officials privately promised £7 billion for regional rail services, only to retract the offer a day later.

The cash would have funded a line linking Liverpool to HS2. It followed a decision by Channel 4 to choose Leeds for its new headquarters, saying that Liverpool’s below par transport connections were partly to blame for the city losing out.

Meanwhile, the NPP, which was formed in September 2016, describes itself as an organisation that “represents the voice of business and civic leaders” in the region. Its business-led board includes influential businesses from across the North of England, as well as city leaders, and focuses on encouraging cities and counties to work together to improve the North’s economy and quality of life. So, what do they reckon to the future of the Northern Powerhouse project?

Henri Murison, director of The Northern Powerhouse Partnership, says: “Is the Cabinet as focused on the Northern Powerhouse as it was when George was Chancellor? Even without Brexit, I think that, before Article 50 had been triggered, Theresa May’s two former chiefs of staff were very much briefing against this project and not being very supportive." 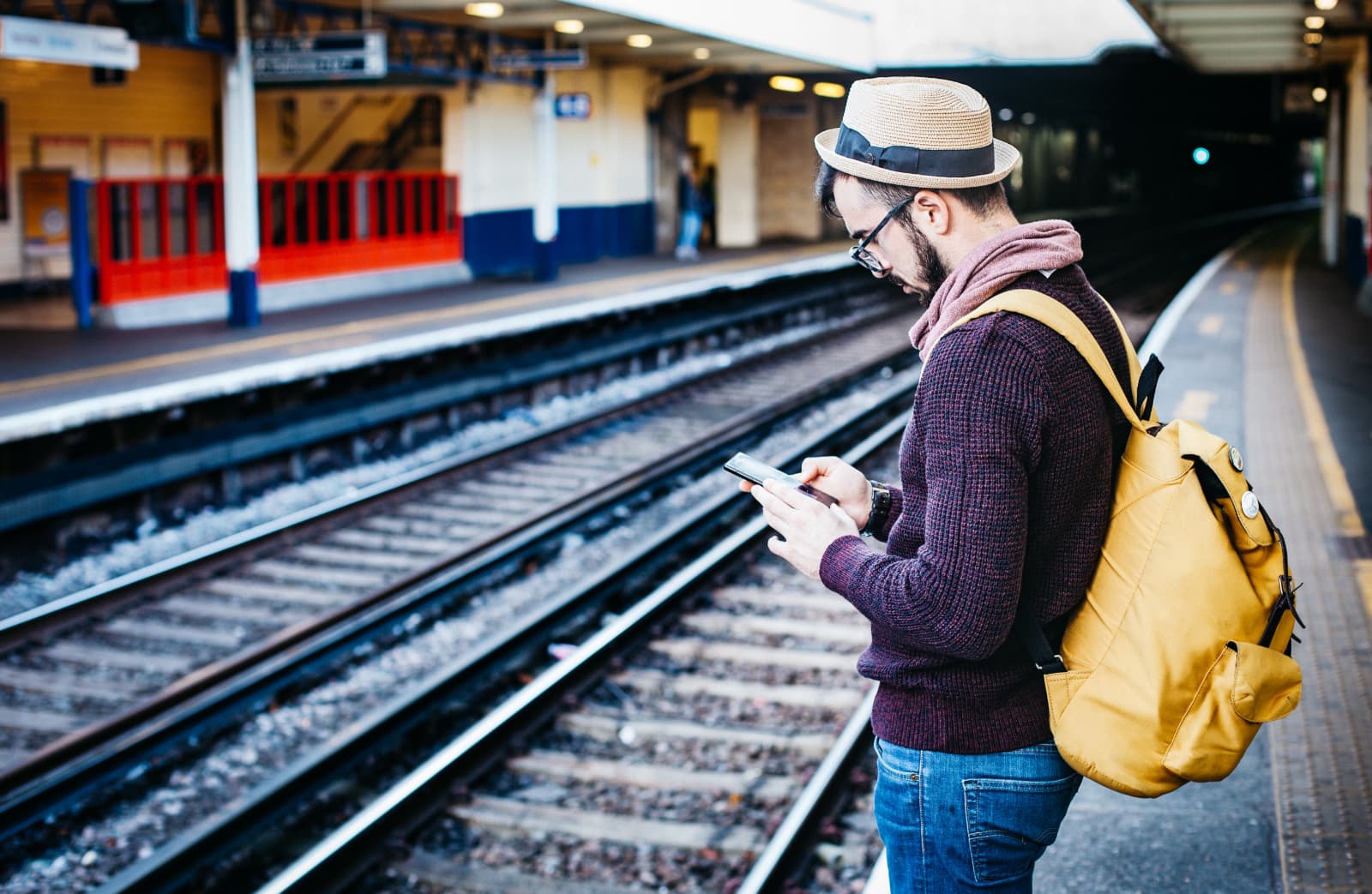 The Sunday Times revealed that the Treasury had “betrayed” the North after officials privately promised £7 billion for regional rail services, only to retract the offer a day later.

"But against that background there are ministers across government who take this agenda very seriously, many who are not from the North of England, who are committed and invested in this.

But it’s what the public sees and thinks that’s important. I think that there’s significant commitment across government—and there is—but commitment isn’t necessarily resolute enough and it isn’t backed up necessarily by enough of the financial clout that we need.”

Research published earlier this month by the Resolution Foundation showed that, since the financial crash in 2008, Merseyside and South Yorkshire have recorded the most robust levels of jobs growth. This is great news, says Murison, and small businesses are an important part of the Northern success story.

“The predictions for the Northern Powerhouse are all based on the 2050 scenario (a 2017 report published by the NPP which urged government to invest more than £3 billion to create 850,000 jobs in the North), that if we transform education and skills and have better infrastructure, we can unlock all this growth. But actually that’s not growth for big corporates. The majority of the extra jobs and the increase of economic productivity in the North will be driven by SMEs.”

Power to the people

She says: “The issues in the North are not about which political leader is or isn’t engaged in a particular Northern Powerhouse meeting or forum, they have their own reasons for that.

“The issue is that the people of the North will always be here, beyond any structures, meetings, groups of business leaders and so on. Much of what the Northern Powerhouse Partnership is advocating for is good—better transport is a prime example and we all know how disastrous this has been in 2018.

But we must look beyond infrastructure. People care about their future, the places they live, work and play. But a lot of people’s livelihoods are not secure, we can’t build a Powerhouse if the people in it are fragile and don’t know how much money they’re earning tomorrow, next week, next month, or if they are in full time work but are still poor.” 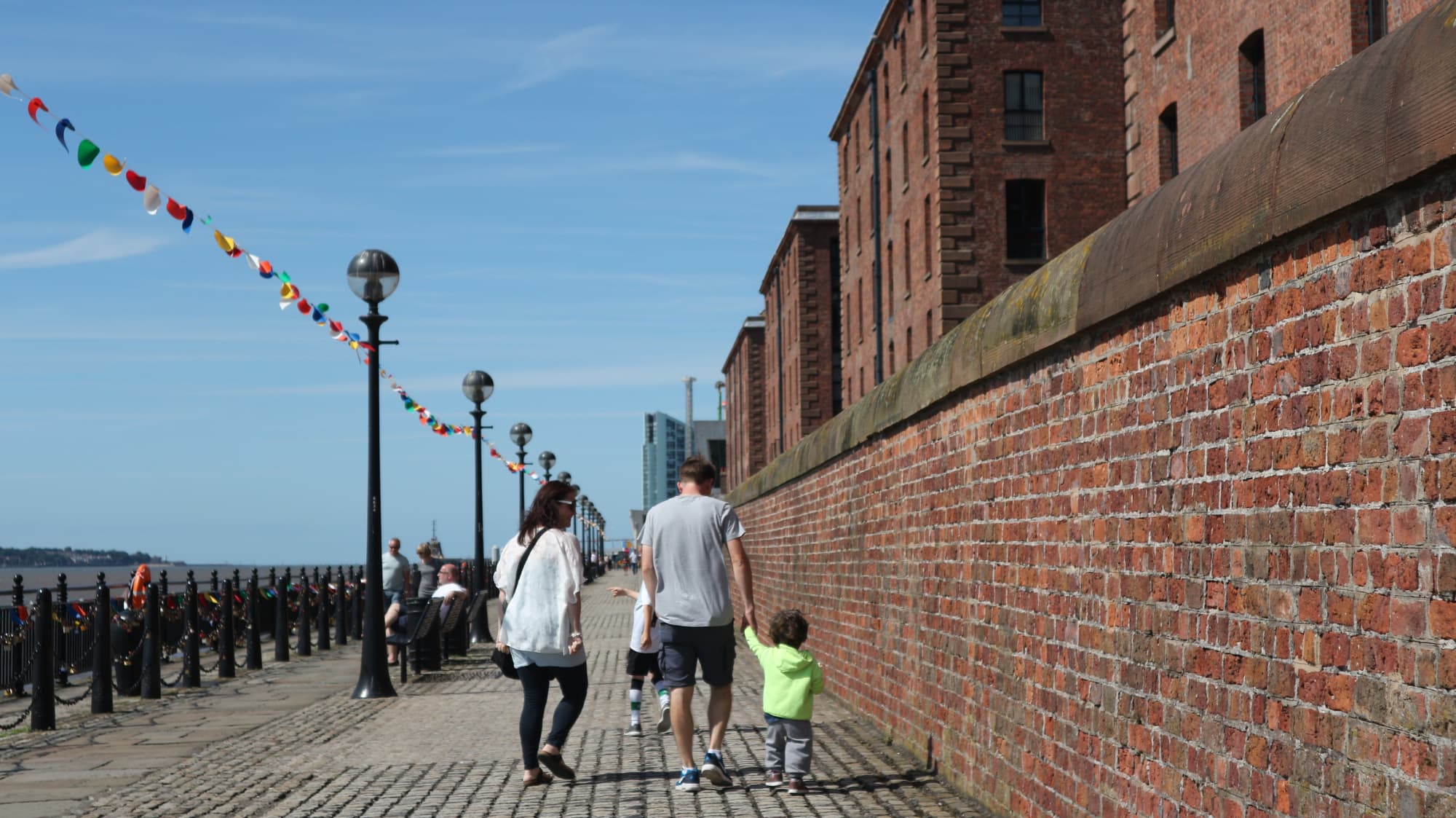 "People care about their future, the places they live, work and play. But a lot of people’s livelihoods are not secure, we can’t build a Powerhouse if the people in it are fragile".

She adds: “The key is to be able to bring about change alongside local government, city regions, a whole plethora of institutions like universities, housing associations and businesses in all their forms. We need new ways to do this.

We also need more and better learning and sharing among and across stakeholders, more sophisticated approaches to local growth than the narrow Northern Powerhouse offer. Businesses like mine, a social enterprise, where we’re forming all kinds of strategic alliances across sectors and making a difference in real people’s lives through jobs and mental health support.”

Eyes to the future

Change certainly seems to be on the horizon thanks to the hard work and passion of individuals in the North. And the Government wants in on the act, even if it’s not the immediate transport investment that so many businesses want to see. Jake Berry, the Northern Powerhouse Minister, said earlier this month that the North of England should be able to levy its own taxes.

In what would be a major step forward for devolution of the entirety of the North (which boasts an economy bigger than that of Wales, Scotland and Northern Ireland combined), Berry said: “With so much economic growth, it is time for the Government to consider a department for the North of England, with its own secretary of state.”

If ministers are serious about the Northern Powerhouse, a root and branch overhaul of powers and funding would go a long way to convincing Northerners that the North matters to those in Westminster.