Home /
inside iwoca /
women in fintech
People of iwoca

For International Women’s Day, we’re taking stock of what it's like to be a woman working in fintech in 2020, with insights from a number of our own team.

It’s no secret that the fintech industry has battled with gender diversity. A large portion of this is down to the fact that so few women are considering careers in STEM to begin with. A recent study (PDF) revealed that less than 30% of the UK’s fintech workforce was female, with the numbers reducing to just 17% for senior roles held by women. A brief scan of the founders of companies listed in FinTech 50 show 118 men, and only six women - which is a little over 5%.

While there are many systematic issues to be resolved, iwoca's People Operations team are working hard to combat gender bias at the organisational level. In an effort to rectify the imbalance at each stage of the recruitment process, the team partner with various agencies and job boards such as the Black Young Professionals Network to reach a diverse candidate pool.

In addition, the majority of iwoca job adverts are processed through gender coding software to ensure the words used don’t appeal to one gender over another. The team also introduced mixed gender interview panels and, where possible, uses “blind” interview assessment reviews to make sure one interviewees thoughts aren't impacted by the other members of the team.

The results of anonymous monthly engagement surveys sent to all iwocans –which include statements such as “I see a path for me to advance my career at iwoca” and “my manager encourages and supports my development” – highlight that the women of iwoca feel positively about their prospects of career progression. Female participants consistently rate each of those areas more highly than their male counterparts.

More widely, there's a need for more to be done to encourage women to pursue careers in STEM. Internally, iwoca supports the next generation in this area with its involvement with the Women in Tech job site, R ladies and Py Ladies – both support and mentorship platforms for female coders and developers – and several other initiatives.

“We are doing things like working with Next Tech Girls to help solve some of the supply problem, helping school-age girls make decisions about what subjects to study and which university course to do,” says iwoca COO Seema Desai (below). 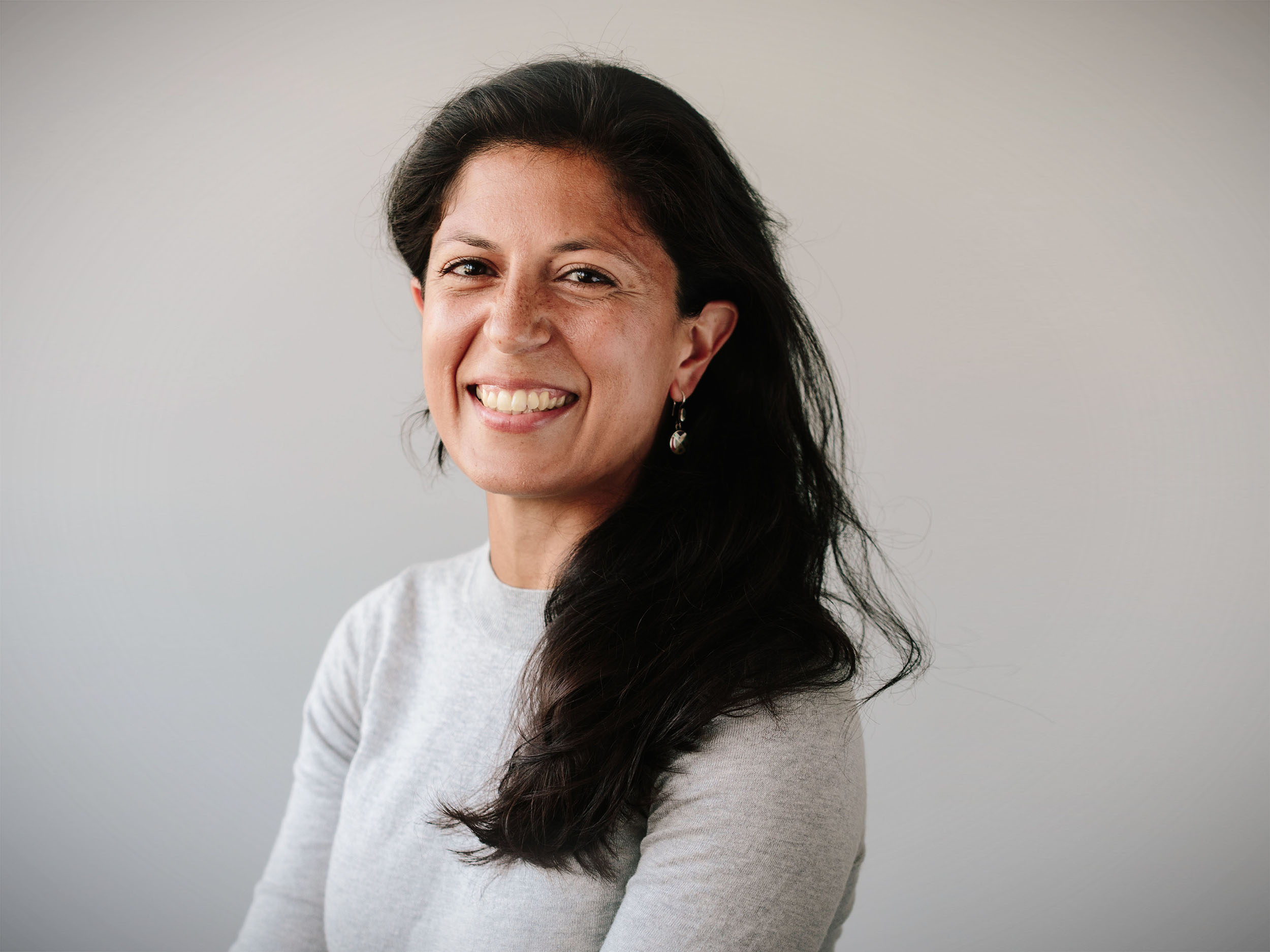 Once entering the field, however, many women experience feelings of anxiety about accepting leadership roles especially after entering parenthood. This is partially down to the fact they usually pay more of a ‘parenthood penalty’ than men.

Parents who hold leadership positions often worry about the impact having children will have on their work, which is why iwoca have made it their mission to ensure working parents feel supported.

“I joined iwoca as Head of People Operations when my son was six months old,” says Niamh Keys. “Thankfully, iwoca welcomed me with open arms and has accommodated my needs from day one. In my first week I got a call from the nursery that my baby was ill and had to leave without notice - no one batted an eye.”

Tech lead Romain Garrigues, describes his experiences of being a father: “iwoca has a lot of benefits for young parents – from gifts received at home to celebrate the birth (thanks again), to the program we have to get discounts in nurseries – up to 40%.” 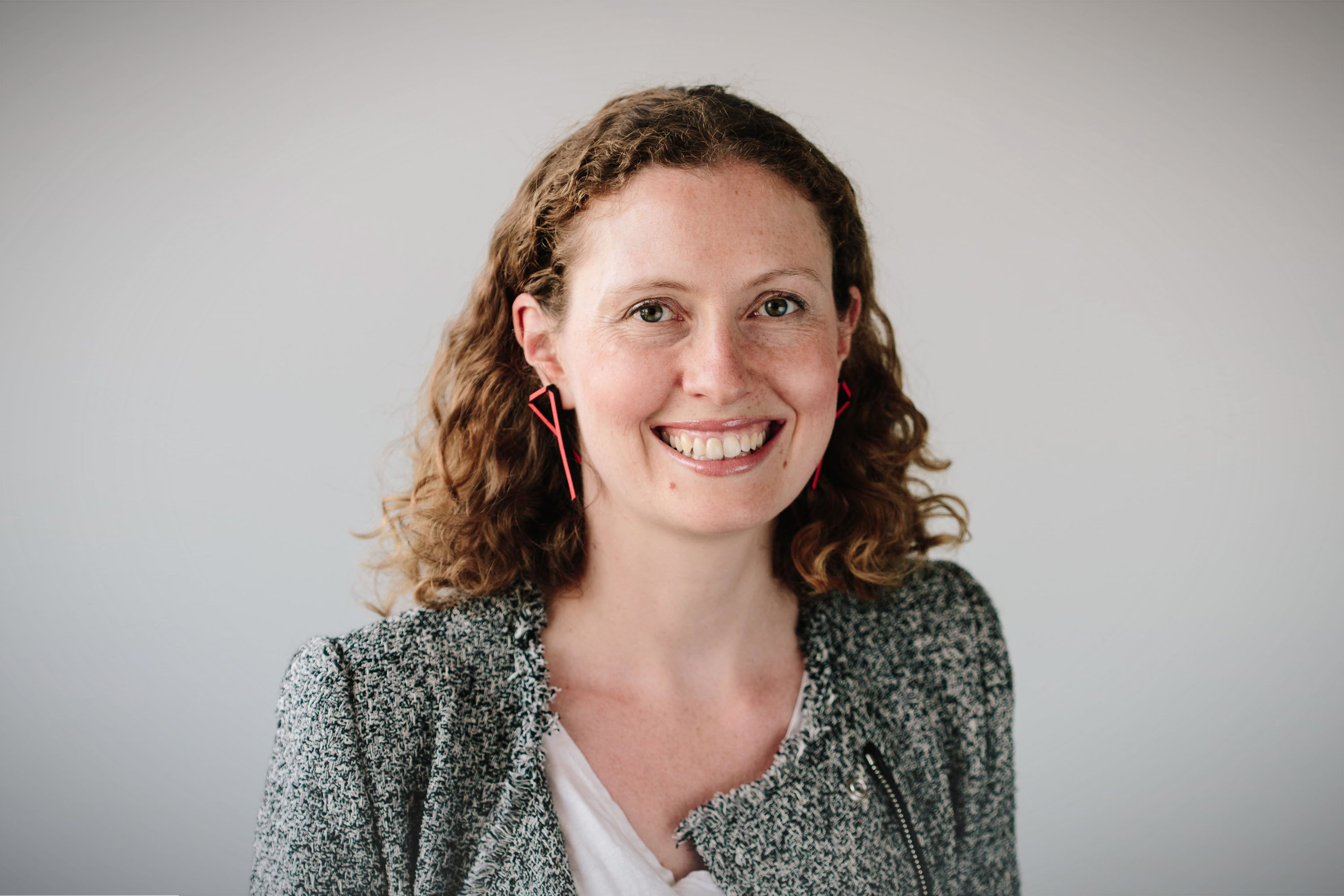 Having a supportive manager is also a huge help.

“My manager, Christoph, understands that to thrive at work it's essential I also meet my family and personal life needs and wants,” says Chief marketing officer Viktoria Tchoudakov (above). “When I feel my workload isn't inline with that, I come to him and we find a solution – whether by reprioritising or delegating.”

As for work life balance, achieving equilibrium is something that most employees are still trying to figure out.

“There is no single work life balance that works for everyone, all the time. What feels balanced to me may feel differently for someone else,” says Viktoria. “What was balanced to me before I had my third child feels differently now that I have a little baby. I think the key to achieving balance is reflection and self awareness on what balance I am seeking in this period of my life, and being able to solve it together with your manager – and your partner at home – on an ongoing basis.”

Show us the money

Another issue that remains high on the list of priorities is the gender pay gap. With a disparity of approximately 31% in the UK fintech industry, it continues to be an area of focus for the People Operations team. We'll be publishing our gender pay gap figures at the end of the month but are aware there's a lot that still needs to be done.

“We review salaries regularly, benchmarking against external and internal data,” says Niamh. “We ensure that the People team review any offers and pay increase requests, so there is additional oversight other than the manager. We report on our pay gap to our team and look at any concerning patterns.”

There is no overnight solution to these issues, but thankfully the industry is taking measures to make the future of fintech more inclusive. The next steps are to continue testing strategies and amend them as we learn.

If you're interested in finding out about some of the organisations working to improve gender equality and diversity in the workplace, here are some useful links:

Rachel is part of the Insights team at iwoca. Her interests and expertise span the legal sector, social media and search engine optimisation.