The extraordinary misadventures of an accidental businessman

Meet Tom Morgan, inventor of the Mongol Rally and founder of The Adventurists, a business injecting fun and mayhem into people’s lives – with scant regard for such trifling matters as profits.

Tom Morgan, founder of The Adventurists, is not your typical businessman. In fact, if you were to judge his early entrepreneurial exploits on some of the things that business success are usually measured by, he is an unmitigated disaster.

Only he’s not. While a rummage through The Adventurists’ business affairs may not reveal much to get excited about, on other matters – such as brand love (they have 60,000 followers on Facebook) and the not insignificant matter of having raised around £10m for charity – Morgan is a veritable Elon Musk. Thanks to his “blind optimism and natural belligerence,” he has turned what started out in 2004 as a ramshackle events organisation being run from a cupboard into an international tour de force.

If you’re in the market for a life-changing adventure in which you get to race horses across Patagonia, ride a comically small motorbike across Morocco or race a makeshift yacht through the Indian Ocean, Morgan is your man. 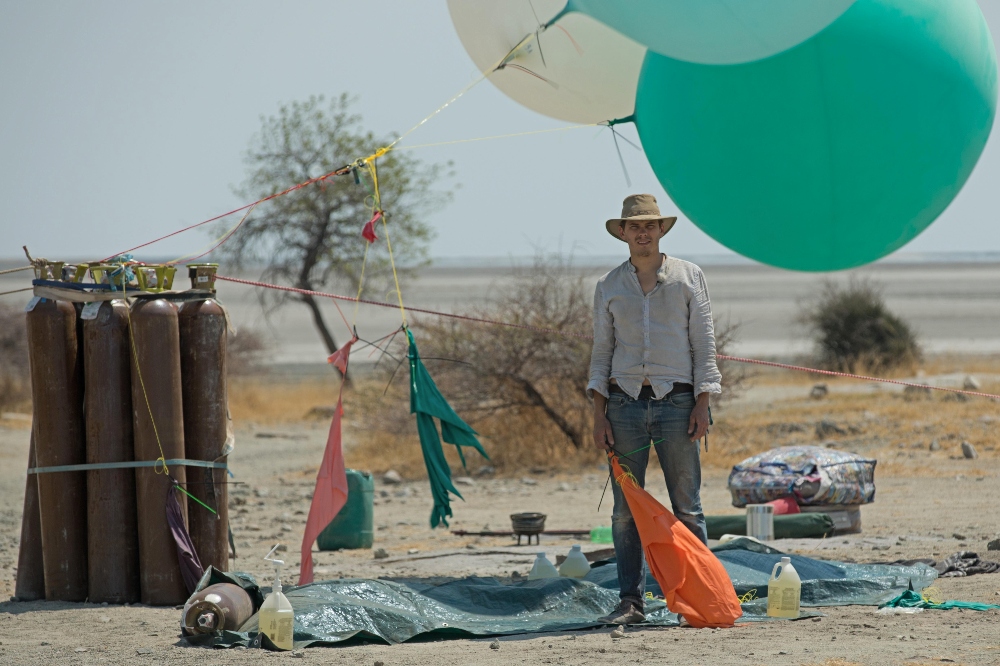 Tom Morgan – the man behind the Mongol Rally and several other mad races. Photo: The Adventurists

A left-field approach to pricing

“The company started by accident, really,” says Morgan, 39. “It began with an event called The Mongol Rally, a race in crap cars which begins in the UK and ends in Ulan-Ude, Russia. I charged nothing for people to enter, and even then it wasn’t very popular – six people came along when I imagined there’d be thousands. When I did it for a second time I realised that money would be useful, so I charged people 50 quid.”

Inspired by the relative success of the second rally, which attracted 45 teams, Morgan could see that his fledgling enterprise might just have legs. As the third one approached, The Adventurists became a full-time occupation for Morgan, with support coming from his “long-suffering” (his words) girlfriend, Jenny Hunter, who is now his wife.

“When I left university I swore I’d never have a proper job,” says Morgan, “and this just seemed like a fun thing to do. I quite like the adventures we do, and felt that it was something that needed to happen. Beyond that, I don’t think I really thought it through very hard.” 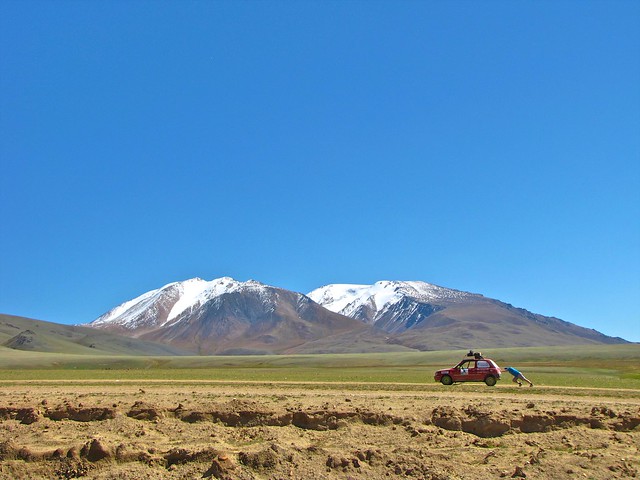 The Team Gobi Car experiences a technical hitch during the 2010 Mongol Rally. Photo: The Adventurists

To fund his next event – The Rickshaw Run, in which teams take one of the amusing three-wheeled vehicles on a 3,000km trek across India – Morgan borrowed £30,000 from his bank. It was just before the financial crash, when landing business finance was so easy that Morgan still got a “yes” after telling his bank manager that the rickshaws the loan was funding would be thrashed to within an inch of their lives.

Unfortunately, with his business acumen still somewhat underdeveloped, Morgan plucked £97 out of the air as a fee for participants – nowhere near enough – and he also forgot to charge half the teams. “My colleague Dan then forgot to bank the cheques for about a year,” laughs Morgan. “All round, it was a complete shambles, but somehow we survived.” 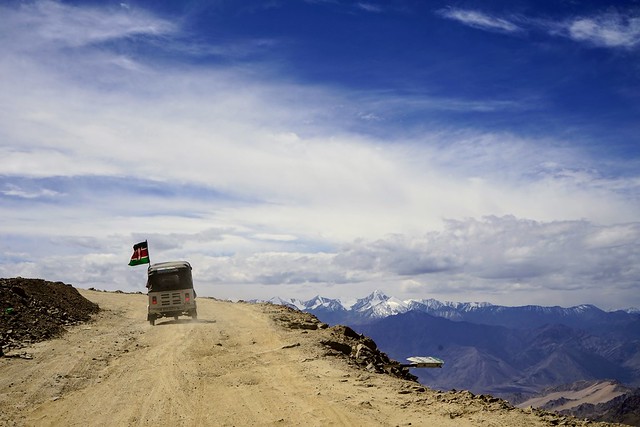 If you’re reading this and shaking your head in disbelief, it’s worth coming back to the fact that The Adventurists now have a dozen tried-and-tested events which have effectively become successful sub-brands in their own right. Some of these pull in hundreds of thrill-seeking participants, and Morgan is able to employ a full-time team of around 15 people, with numbers rising to as many as 500 when an event is taking place.

On top of this, the charity money that the company has raised is little short of phenomenal. From the very beginning, says Morgan, participants in any of the company’s adventures have been leaned on quite heavily to raise money for charity, and this has become an integral part of each event. The largest individual sum raised was around the £100,000 mark. 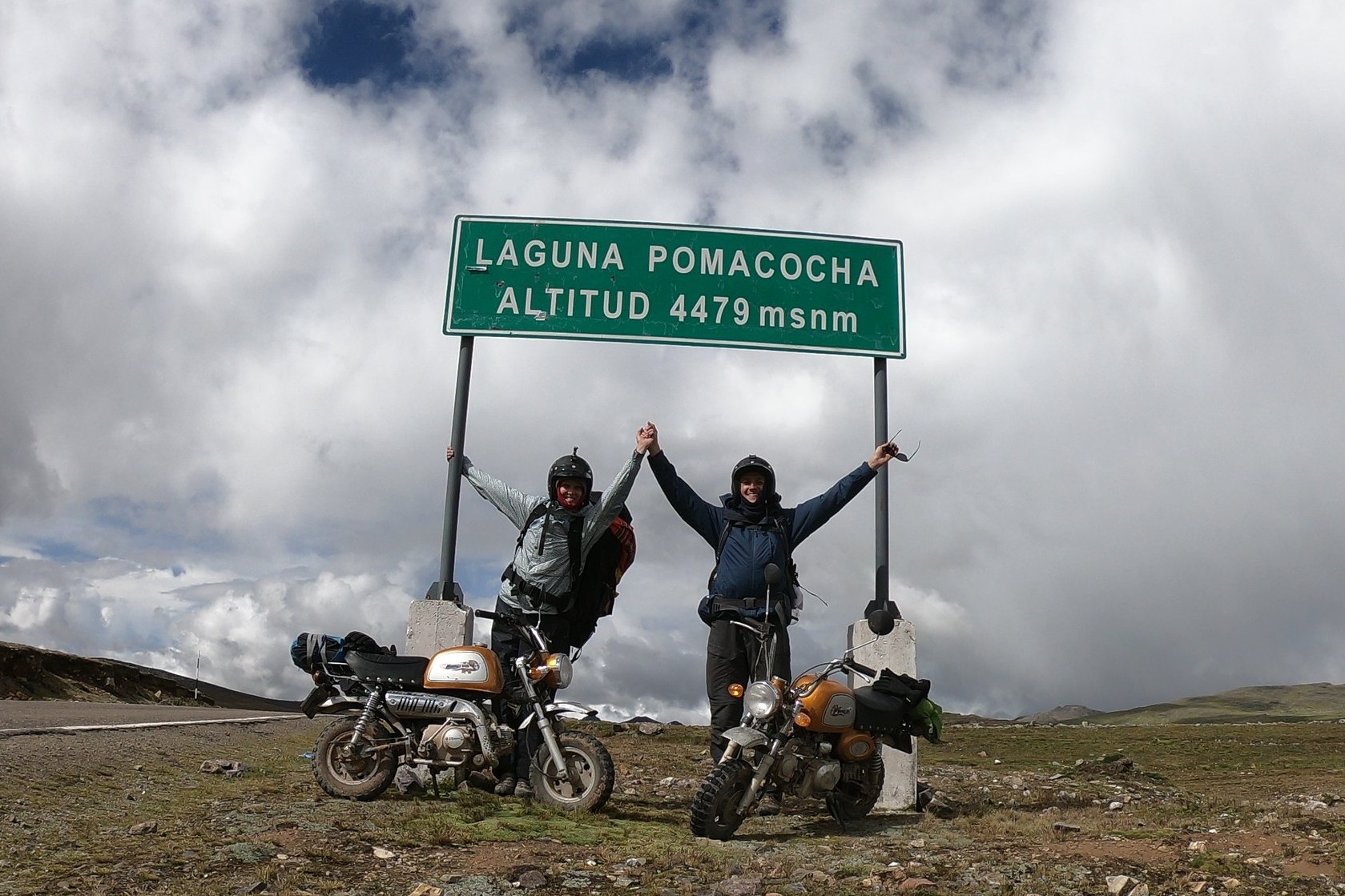 The Monkey Run Peru – taking on the Amazon Basin and Andean passes on a child's motorbike. Photo: Team Peruin Our Pants

They might not be a textbook example of how to launch a start-up, but it’s certainly reassuring to see that Morgan and his wife – who is now The Adventurists’ MD – are doing things exactly on their own terms. “The reason we don't care about the business side is because we didn't really give a toss for quite a long time about making money,” says Morgan. “We've never really made any profit because nobody cares that much: what we do care about is producing awesome adventures that people want to take part in.”

Taking the rough with the smooth

It hasn’t all been easy. Morgan’s infectious optimism was tested back in 2009 on the first ever Mongol Derby (“The longest and toughest horse race in the world”) when, he says, he acquired a nemesis of sorts who seemed hell-bent on sabotaging the race and spreading negative information, which resulted in Morgan getting death threats. 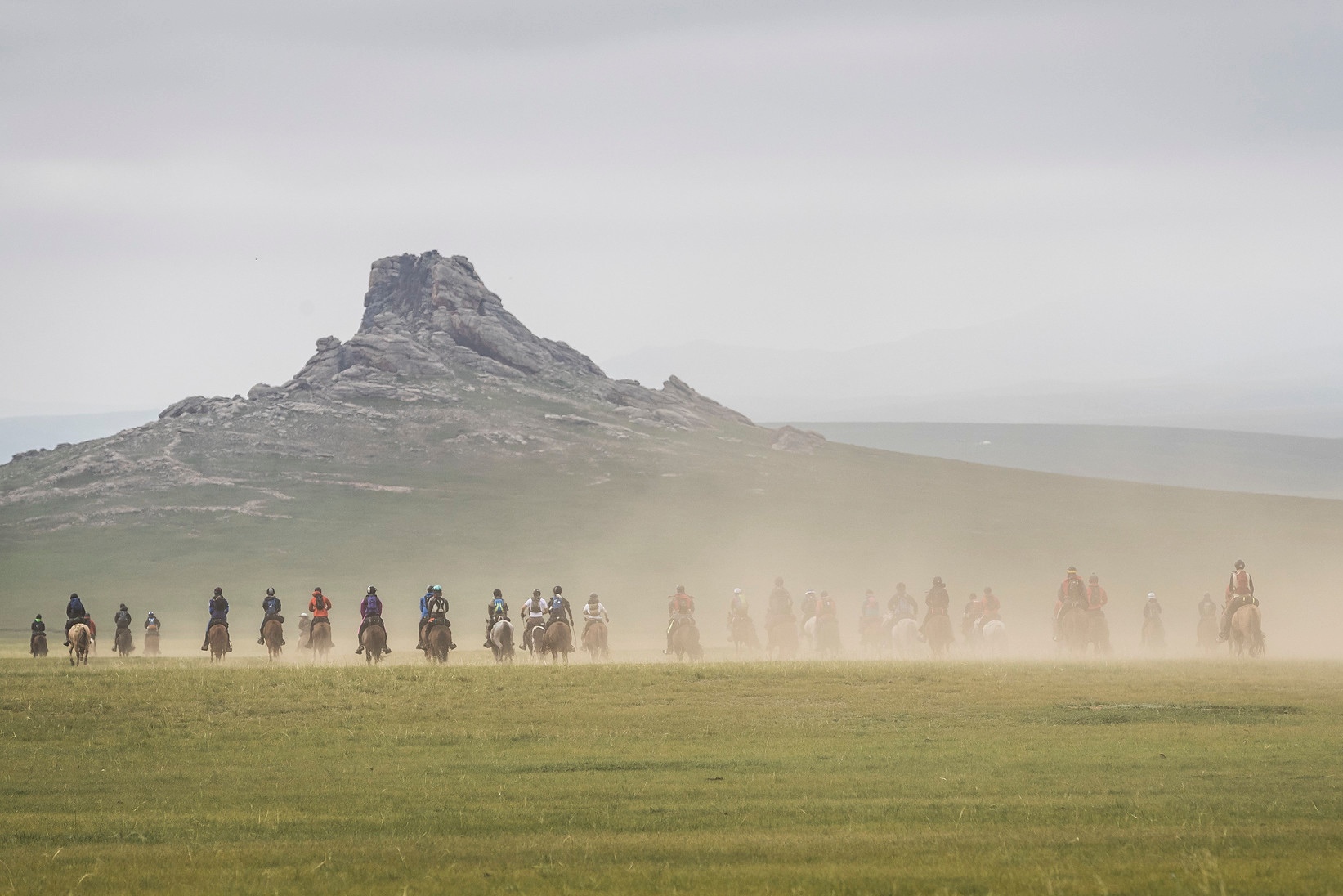 The Mongol Derby gets underway in 2016. Photo: Laurence Squire

Then there was the time that one of the world’s best-known automotive companies suddenly refused to supply vehicles for a then-new event which involved participants taking what basically amounted to a motorcycle with a sofa welded on the back across South America. “That whole event was just a litany of disasters,” winces Morgan. “It was stressful and we lost huge amounts of money. So yes, we’ve had our ups and downs.”

Emboldened by the setbacks, however, Morgan remains committed to making The Adventurists a “massive” organisation that will “inject chaos into every single human’s life on the planet.” 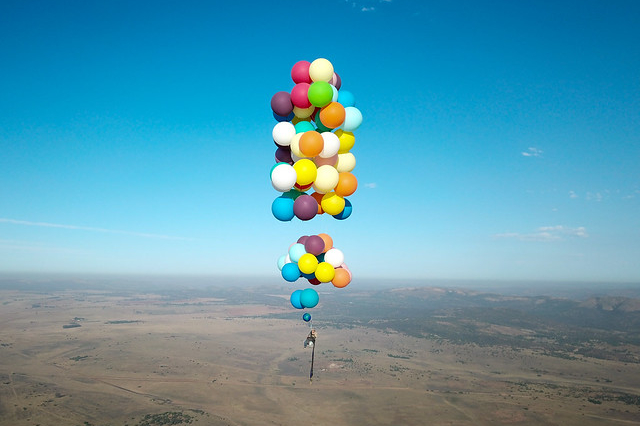 Tom Morgan takes to the skies with the power of balloons. Photo: Richard Brandon-Cox

To that end, he recently did what he calls an “Up” – specifically, tying himself to a chair underneath 100 helium-filled balloons and drifted across South Africa. “There’ll be a new adventure based on that soon,” he assures. He’s also quite taken with the idea that space travel may one day feature in The Adventurists’ catalogue of mayhem.

Fifteen years after starting, the company’s founder is still about as likely to be tinkering with cash-flow statements and penning pitches for venture capitalists as he was back in 2004, but that isn’t to say he hasn’t learned anything about business at all…

“The first thing about launching is that you just need to start,” he says. “That’s the only real way to know if your plan is any good. Second, make sure you employ people who are better than you are – which in my case was easy.” 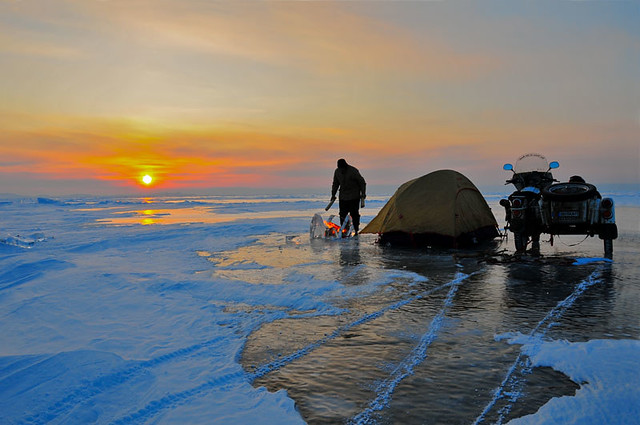 Adventurers on The Ice Run set up camp for the night. Photo: Hubert Kriegel, Timelessrides

With a wry smile, the unlikely entrepreneur saves his best tip for last. “Charge money,” he says. “That’s always a good one.”