When Mike Pickets founded Raver Tots, he never imagined it would be what it is today. Dance parties of up to 5,000 people, where kids 'throw shapes not toys' and parents can relive their raving days.

When he was 11 years old, Mike Pickets would sell mix-tapes to his friends at school. In his late teens, he was booking up-and-coming DJs to perform at dance parties that he had organised for local ravers. Whilst he did hold down a 9-5 job in marketing for a few years in his early 20s, the lure of the music was too strong and Pickets (now 32) was soon running an events business that took him all over the UK.

It was a decade of highs and lows for Pickets – his very first dance night only pulled in about 12 people, while he was diagnosed with adult ADHD towards the end of his 20s. But there were some silver linings – becoming a father to his two sons. 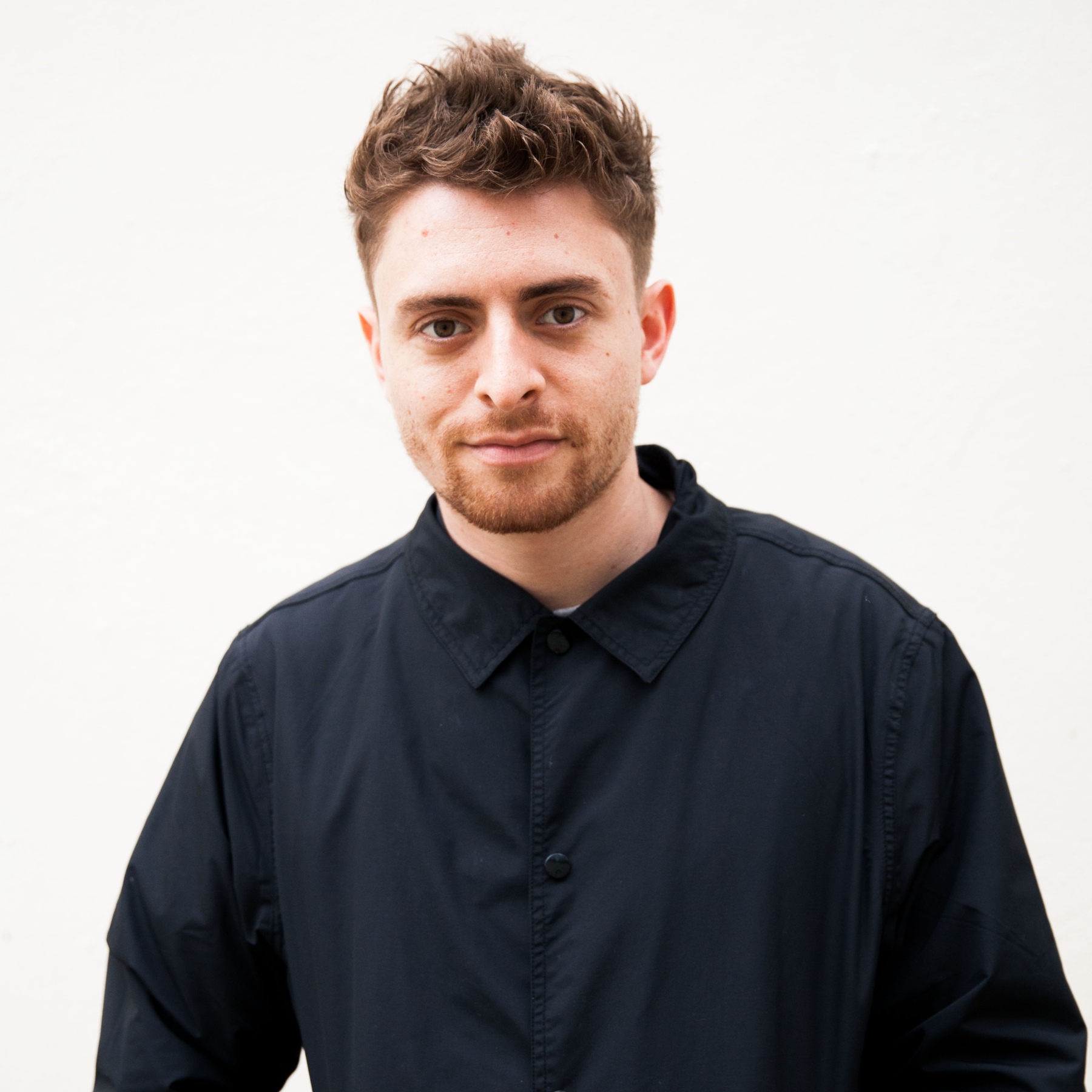 The diagnosis went a long way to explain the near manic energy levels he’d managed to sustain for such a long time – and also gave him a little more understanding of why he found it so hard to juggle multiple things. “If I don’t have it down on a list of things in front of me,” he says, “then it won’t get done.”

Life was… interesting. Pickets had known some success, but had always felt like his big break was around the corner. One day, while trying to entertain his two young sons, his eureka moment hit home like a bolt of lightning.

“I’d obviously always had this massive passion for DJ-ing and that whole scene,” says Pickets, “and I’d been starting to realise that there was a big market among older people who were nostalgic for the dance days of their teens and 20s. They were in their 30s and 40s now with kids, and that’s how Raver Tots was born.”

'I had to strike while the iron was hot'

The idea behind Raver Tots was a classic lightbulb moment – put on an old-school rave for mums and dads where kids can dance their hearts out too. Raves feature entertainment such as soft play areas, face painting and giant parachutes for the little ones. Everybody leaves happy – and a kilo or two lighter – a couple of sweaty hours later.

No matter how good it looked on paper, however, there was no way that Pickets was going all-in on the idea before he’d tested the water. “I didn’t want investors,” he says. “I started the business on less than most people take home in a month, and the first event sold out. That was the proof I needed to put on more.”

Early in his career, the young entrepreneur had learned that it seldom makes sense to risk the kitchen sink on a business idea – as well as his own scrapes he’d heard of festival promoters who went bankrupt because of bad weather – and he was determined to enter the market gently, rather than with all guns blazing.

“Luckily,” he says, “it soon escalated – totally organically – and it became obvious that I had to strike while the iron was hot.”

Today, just two years after launching, Pickets' award-winning Raver Tots events regularly take place up and down the country – featuring well-known DJs that have mums and dads dusting down their whistles and glow sticks. Audiences are sometimes as large as 1,500 people – and Pickets has also held three successful festivals in Southend-On-Sea where 5,000 generation-spanning ravers partied under a big top. 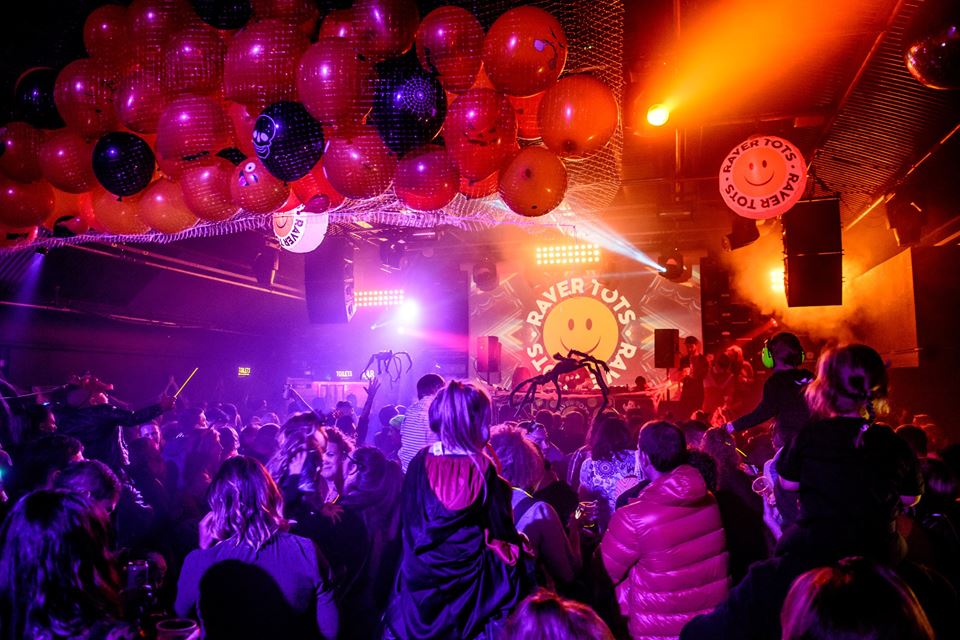 Surprisingly, the founder wasn’t the first business to enter into the rave party for kids scene; there are several other players, some with three or four years’ head start on Raver Tots. Undeterred – and proving that almost any market is ripe for disruption – Pickets launched anyway, convinced that his inside knowledge of the dance scene would give him the edge. A video that was shared on Facebook two million times also helped. “People had been wondering what it was all about until they saw that,” he laughs.

Surrey-based Pickets says that he’s learned the hard way that every entrepreneur will make mistakes.

“I think when you're working on any project there's always going to be an element of trial and error and that could be with how you spend your marketing budget, it could be recruitment – it could be anything,” he says. “Sometimes you just have to take a little bit of a gamble, although you hope it’s more of a calculated risk. My take on it is that if you don't try you'll never know.”

One thing he does find difficult – and it’s something that many business owners struggle with – is switching off.

“It's a Sunday and you’re trying to relax with your family and you might pick up a call or two or check a couple of emails and suddenly that leads to something else that you have to deal with,” he says. “You’re always on call – even when you’re on holiday. It's getting easier now, but it’s taken quite a long time for me to get there.”

As for his ADHD, he tries to see it as a positive: “I think the level of energy and enthusiasm it brings has helped push me on to try new things,” he says.

Raver Tots is booming. Events now take place in more than 40 cities, and turnover for this year is expected to top £1m. Mike has plans for his business to keep forging ahead – at a sustainable pace.

“For me it was always about doing something I care about before money, but I’d never claim it's been an easy ride,” he says. “Having come up the hard way makes you cautious and thankful for what you have.”