What do I owe? The philosophy of debt

The first in a series of articles, philosophy lecturer and author Alexander X. Douglas discusses the concept of debt and takes us back through the history of lending

We invited philosopher Alexander X. Douglas, lecturer in philosophy at the University of St. Andrews, to write about debt. The article below outlines his views on the philosophy of debt, not (necessarily) ours –  please enjoy it as the interesting and fascinating read that it is.

Why should we pay our debts? Are we better off for having the credit institutions that we have? These two questions might seem unrelated but in my book, The Philosophy of Debt, I argue that they are logically connected in a very deep way.

Take the first question: why should I pay my debts? It’s easy to be tempted by simple answers, such as ‘because I said I would,' ‘because I owe it to my creditor’ or ‘because it’s just the right thing to do’. Yet although these answers makes legal sense, they don't quite work philosophically-speaking. They all sound like universal principles, but the obligation to repay debts is a very particular thing, depending on the particulars of the case.

Around 380 BC the philosopher Plato came up with an example to bring this out. Suppose you’ve borrowed a heavy garden tool from your neighbour. Later he knocks on your door, mad with rage; he demands the tool back and clearly intends to do harm with it. Literally speaking, you owe him the item he loaned you. But in the broader moral sense perhaps you owe it to him, and to society, not to enable him to cause any harm.

I think that the best explanation of why we should pay our debts was given by another philosopher, Elizabeth Anscombe. For Anscombe, our moral obligations stem from our needs as social animals. If people didn’t usually pay their debts, then nobody would lend and we’d be left without any credit institutions. If we want to preserve our credit institutions, we must collectively act to create a safe, trusting and responsible lending environment. That means paying your debts the vast majority of the time, though perhaps not in extraordinary circumstances. It also means a lot more than this, but I’ll get to that in a moment.

A history of debt

Notice that the first question runs into the second. Do we need the credit institutions we have? Should we preserve them? The answer might seem to be a clear-cut yes – no developed and affluent society can exist without credit markets. But this wasn’t always taken as obvious.

During the Western medieval and early modern periods lending at interest was not approved of. But without lending at interest – what was known as usury – credit markets cannot exist. Nobody lends for free except as a favour to the debtor. You might expect this of your friends and family, but not of strangers.

The easiest case to make this argument is one where somebody, Adam, has money but nothing useful to do with it. While somebody else, Bob, has an excellent business idea but no money to put it into action. If Adam lends to Bob, charging some interest that Bob can pay out of his profits, isn’t that better for everyone? Even a medieval monk might hesitate to reply that Adam should, out of religious duty, have loaned the money for free. After all, Christian duty instructs us to love all our neighbours. But had a hopeless spendthrift reached Adam first, the loan would have gone to the spendthrift and been wasted, rather than going to Bob and being used productively.

Charging interest therefore motivates lenders to filter out those borrowers who plan only to waste their money. 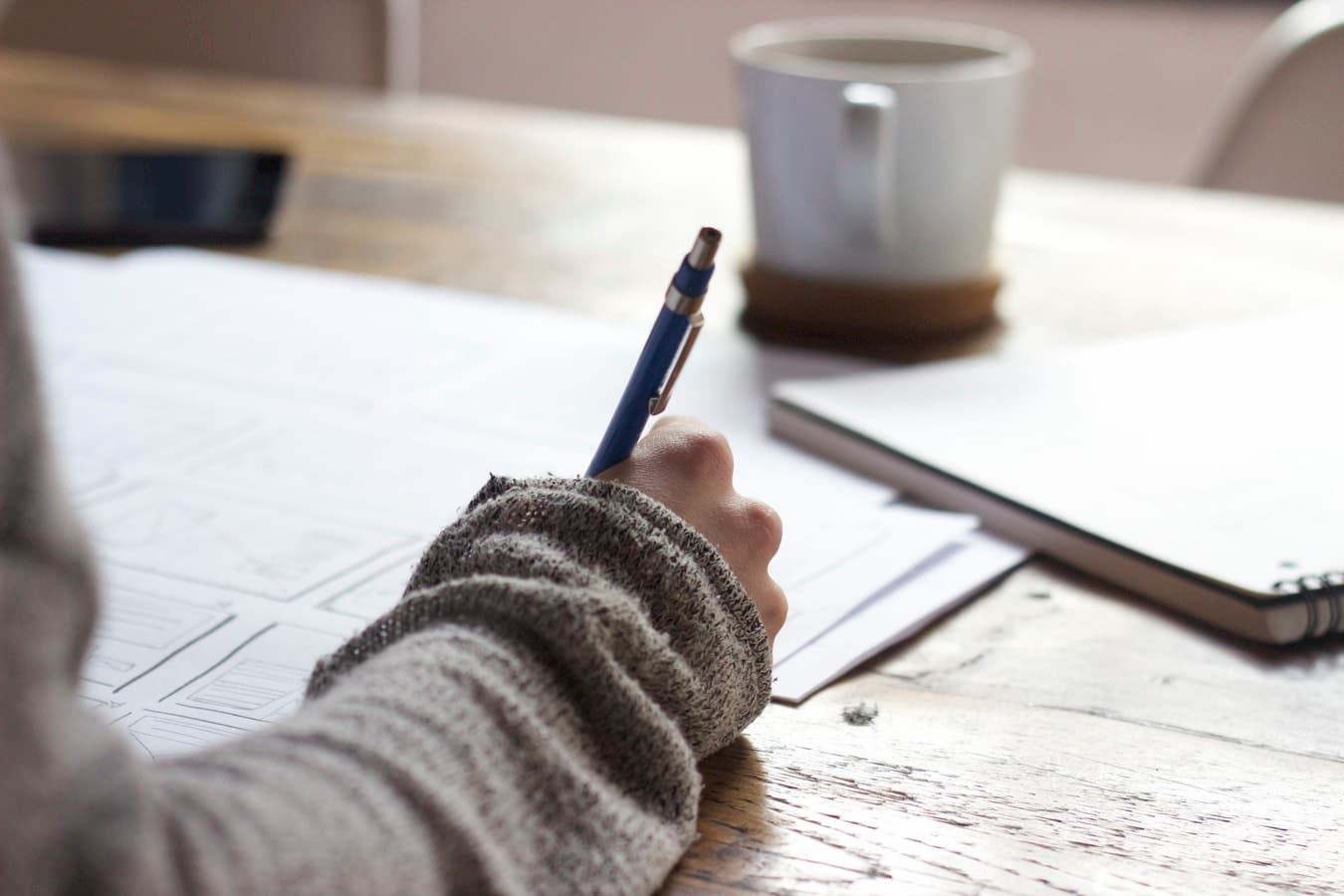 The case of Adam and Bob is the easiest case to see as benign. In addition to reducing waste, it appeals to our belief in the equality of opportunity. As the economist John Kenneth Galbraith wrote, this sort of debt “allows the man with energy and no money to participate in the economy more or less on a par with the man who has capital of his own".

Yet in past centuries even this sort of debt wasn’t accepted as a legitimate case of usury. In The Debt Book, a stern tome from 1625 by a Divinity student named Henry Wilkinson, we find precisely this case described:

“A skilful Tradesman... lacks a stock; another that lacks skill has money lying by him, to no use nor profit; here, by the passage of a usurious contract, the money of the wealthy is accommodated to the industry of the skillful, and so both become gainers.”

But Wilkinson disagrees. God, he warns, will deny his blessing to such “unsanctified means”. He adds that “the poor Buyer (honester than them both)” will lose out from the deal, paying a higher price to cover the cost of the loan.

Here we can question Wilkinson’s economic theory, who perhaps overlooked the fact that competition tends to drive down prices. Credit allows more competition into the market. The buyer gains access to the talents of sellers who weren’t blessed with generous endowments. Economically, everyone seems to gain.

All the same, we can hardly blame past generations for their aversion to usury. For many centuries the primary role of the moneylender was not to support business investment. It was, put bluntly, to acquire bond-slaves. Peasants, hit by unexpected expenses – bad harvests, new taxes, marauders – had to borrow to feed their families. Knowing that the peasants had no choice in the matter, moneylenders would charge interest rates higher than anyone could possibly pay.

When the debtor was unable to make the demanded payments, the lenders could continue to seize labour and property from them as interest on the unpayable loan, until the debtor was left in complete penury.

We should distinguish between usury and what I call abusury. Abusury is the use of interest-bearing debt as a political weapon, as in the case of the moneylenders and the peasants. I proposed that our credit institutions answer to real human need only insofar as they foster socially beneficial sorts of lending – usury – and minimise socially harmful sorts – abusury.

I chose the most obvious example of beneficial usury: someone with money and no use for it lending to somebody with a use but no money. If I want to go on holiday now, and I haven’t been able to save, but I know that I’ll be able to save in the future, then I can put the holiday on my credit card. If I do this responsibly it doesn’t seem to harm anyone. It lets me have a holiday and pay it off afterwards. This is not abusury.

Where are we now?

In the coming articles in this series I will go into detail about what else is required. This includes having a government that maintains proper regulation, a responsible attitude in both lenders and borrowers, clear guidance on what happens when lending goes wrong, and so on. The 2008 financial crisis showed us how far we are from this ideal.

Every time you repay a loan, you don’t just serve your creditor. Morally speaking, you buy into a whole system of credit. But is this system worth buying into? What history teaches us is that although a safe, functioning credit system is of enormous social benefit, the system can be abused for exploitative means. The medieval and early modern thinkers were not stupid. We need to study history to see what they knew, and what society, in our complacency, could easily forget.

Alexander Douglas is a lecturer in philosophy at the University of St. Andrews.