EPs on frisbees: the art of promoting an indie record label

Sometimes, being a small player in an industry of giants has its advantages. Jack Clothier, co-founder of Alcopop! Records, speaks with us about his experiences running an independent record label.

The digital age makes it easier than ever to listen to the gamut of music – from Dylan to drill. But, with just three record labels controlling as much as 80% of the music industry – Sony, Universal and Warner, known as ‘the Big Three’ – are we really hearing the true diversity of music?

Despite the near industry monopoly, independent record labels continue to work to unearth new artists and carve out scenes beyond the mainstream. We speak to the founder of one such label, Jack Clothier, co-founder of Alcopop! Records, to find out what it's like to be a small player in an industry controlled by giants.

“It was definitely a passion project to start with,” says Clothier, who co-founded the label in 2006 with Kevin Douch. “So, when we won the Association of Independent Music Best Small Label Award a few years ago, we were a bit taken aback by it. We felt like we weren't actually the best small label, so we needed to be better at what we were doing to honour the award.”

Mainly focusing on guitar rock, Alcopop! has released music spanning punk, alt-rock and indie with bands hailing from around the UK, Ireland and the US. To generate buzz the label has explored using unorthodox formats for band releases, putting out singles and EPs on frisbees, watches, scarves and Minidisc.

“We’ve never had big budgets to play with,” says Clothier. “So we often use creativity, rather than money, to do things that’ll reach beyond our very core audience.”

‘Creative’ is one way you could describe the move to buy the UKIP website in 2015, after a hacker cancelled the political party's site contract. Despite the site being recovered by UKIP, Alcopop! produced a vinyl of purely ambient noise – entitled The Wit and Wisdom of Nigel Farage 7” – to receive media attention.

A record label is largely defined by it's roster, and choosing the bands to get behind is more art than science, reckons Clothier.

“There’s a challenge in who we sign,” he says. “We want to find the bigger bands that’ll raise the label’s profile and increase sales, but we don’t want to lose track of supporting new and exciting bands. If someone’s music is really saying something important, even if I think it won’t make much money, I’ll find a way to get that music out there.”

As a result, indie labels like Alcopop! are uniquely placed to support the voices of those who struggle to find a platform through larger outlets.

“We use the small space that we have to open up opportunities for artists across the spectrum, with bands of all genders and all walks of life,” says Clothier. “We work with bands who we think are brilliant and progressive, and try to be forward-thinking by doing our part to create the world we want to see.” 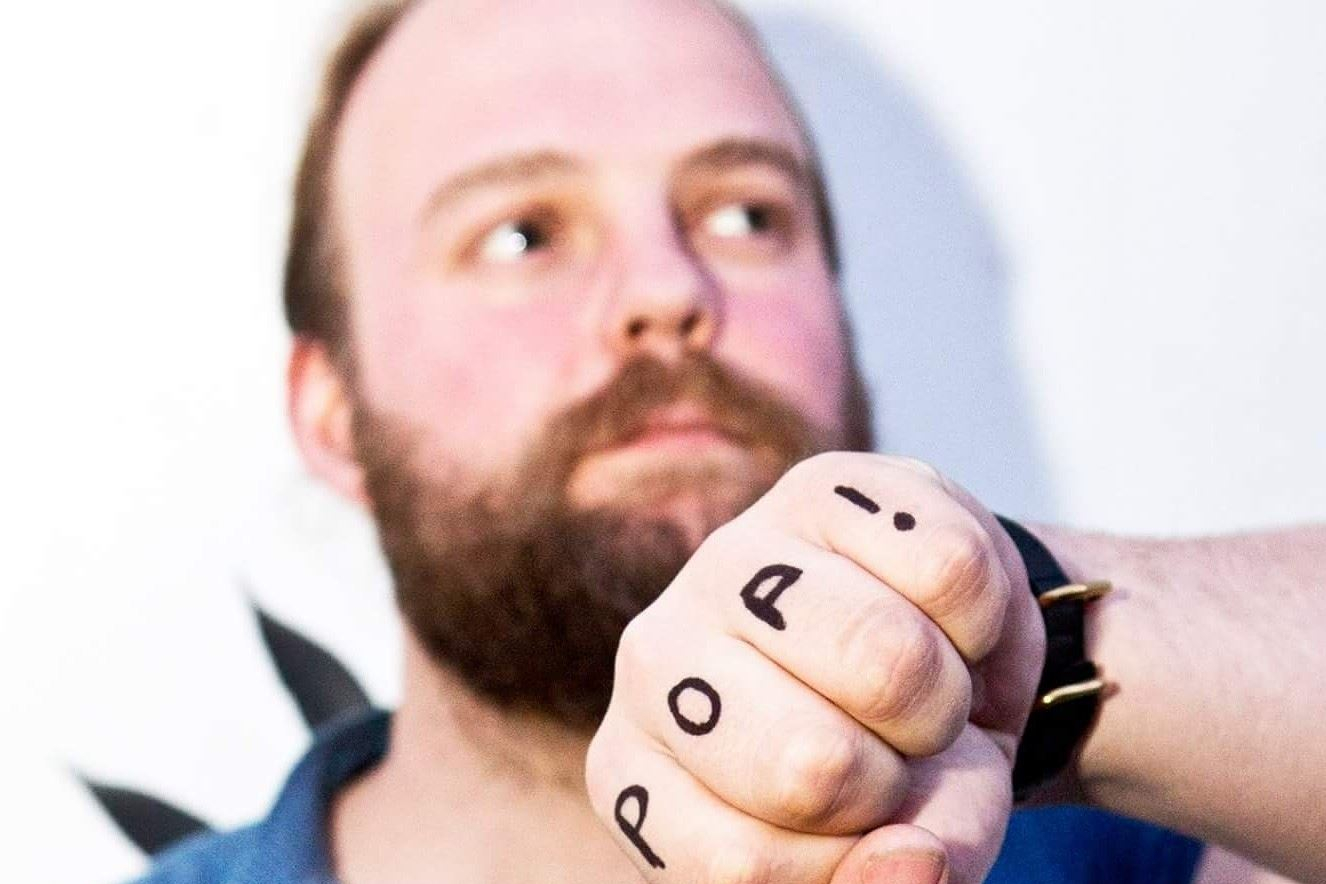 Investing in people, not the product

According to Clothier, establishing an artist and helping them grow goes beyond signing them and involves understanding each individual’s needs.

“I love the passion from the people involved in the music industry, but it can be mentally draining,” he says. “In this industry, you see people with mental health issues all the time, so it’s important to not push anyone.”

As a smaller label, Alcopop! has the ability to develop intimate relationships with each band, to get to know which conditions help them operate at their best, and to work with them to foster a healthy and sustainable working relationship.

Independent labels have always competed against larger outfits, but as making and distribiuting music has become democratised thanks to new technology, bands are beginning to produce themselves and are increasingly opting to work without the help of record labels altogether.

“Twenty years ago every band had a label, now that’s definitely not the case,” says Clothier. “It makes us reconsider what we’re bringing to the party so that when we’re speaking with a band, we can crystallise the benefits that they’ll get from working with us. At the end of the day, it’s a positive thing. It stops us from resting on our laurels, and makes us think about what we can do for our bands.”

This eagerness to adapt is crucial for the ongoing success of indie record labels and an important skill for all small businesses.

“That's the thing that excites me about the music industry,” says Clothier, “it’s just so unpredictable.”