Laura Theobold dives into how we're re-thinking career paths and helping people to find their way.

The idea of having one career path bothers me.

Not only is it entirely at odds with my own experience (from Salesperson to Teacher to Delivery Manager) but also with many stories I hear - from an ex-colleague made redundant at twenty-six, to a close friend who went back to university to study medicine shortly after entering the job market.

It doesn’t matter what age you are - more people are changing careers, retraining or setting up their own businesses than ever before. Personally, I think this is great, but it’s also very different from the expectations set by well-meaning school careers advisors.

The job landscape has changed a lot in the last 20 years - advancing technology and political uncertainty are just a couple of contributing factors. But whilst there’s a lot of talk around jobs dying out, in fact new ones are being born at a quicker rate. Just last year the number of UK jobs increased by over 600 thousand.

I feel like one of the reasons companies can’t recruit fast enough is that potential employees can’t adapt fast enough. I worked with some big companies in my last few consulting roles, and they were doing their best to redesign careers with this in mind. But how can you design a career path when you can’t see even five years ahead? And in an ever-changing landscape, isn’t it better to let employees find their own path?

In my first few weeks at iwoca, I was struck by the number of people forging their own careers and trying out new roles for size.

Scrapping the notion of ladders or paths, careers here were not straightforward or straight up. Instead they felt like bouldering - the freedom to climb with varying levels of challenge. I was finally seeing what those big corporations had wanted me to design, but the great thing was that it all just seemed to be happening naturally at iwoca.

Curious to know more, I chatted to a few of the boulderers themselves, to find out more about their experience and see what I could learn...

Tanja is a Delivery Manager, supporting two of our Product teams. Previously she managed customer accounts, and initially just chatted to our Head of Product over coffee to find out more about working in the team. When an opening came up a few months later, she put herself forward.

From Tanja’s perspective, career success is about the exchange of skills - bringing your existing ones to the table and getting new ones in return.

And so far it’s been a worthwhile trade. The Development teams have benefitted from her customer insight and large network of friends in the Operations teams, whilst in return she is learning more about tech - particularly the design and frontend work that goes into making our customer journey as seamless as possible. As she reflects on the move, she admits she doesn’t know what her future dream job might be, but for now she’s happy:

“It’s about getting exposure to as much as I can to learn the skills I might need in the future.” 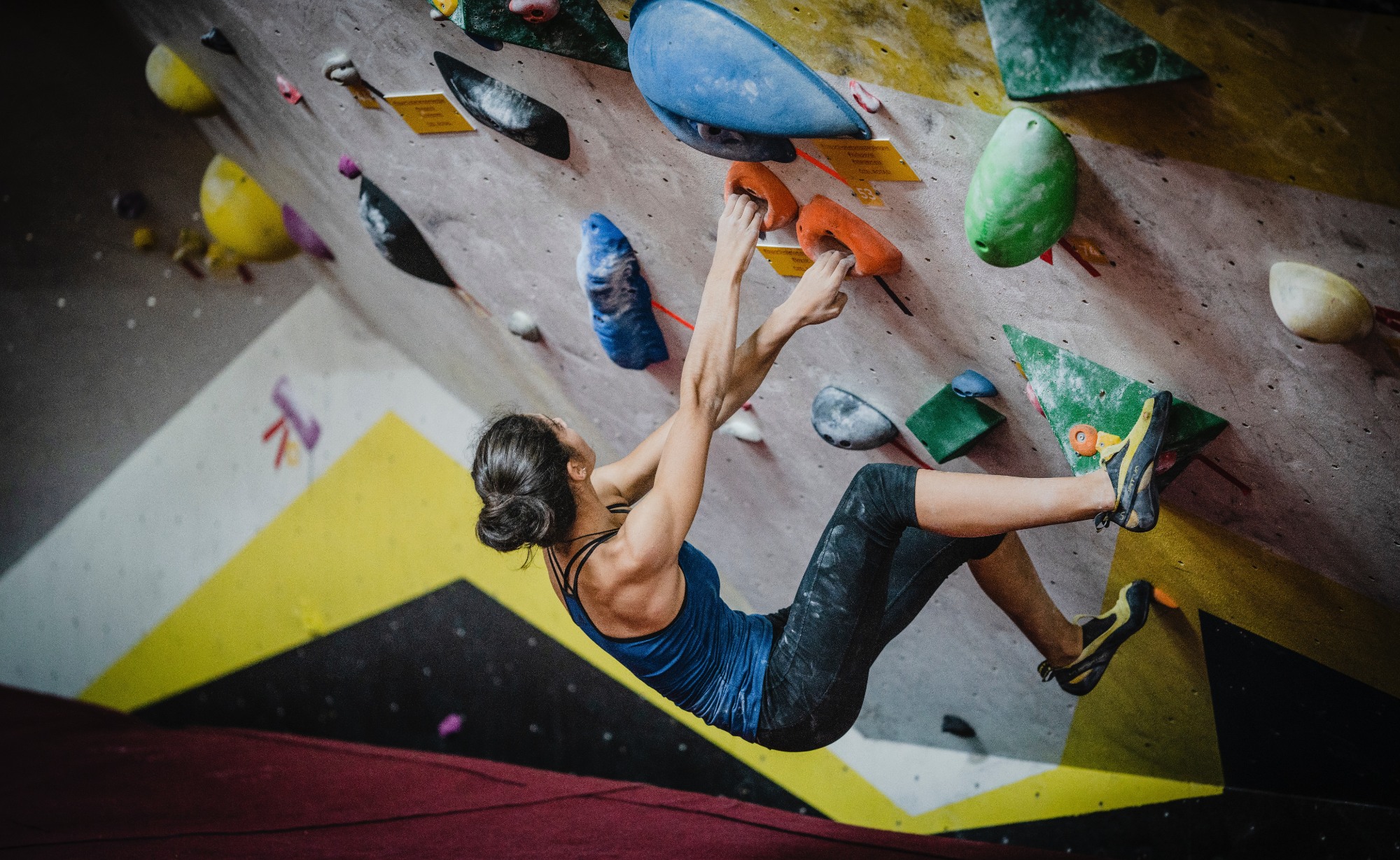 Be prepared to argue your case to get the chance

Like Tanja, Stephen took a slightly winding route into his role as Head of Broker Partnerships. His initial interview was for an Office Manager position when there were only 30 people in the company. He laughs when he reflects on the interview now - being quizzed on how to descale a kettle by Christoph, our CEO.

Just six months after joining us, he spotted an opportunity in the Broker team and put himself forward for it, developing a business case to explain why he thought he’d do well in the role. He didn’t have much prior experience, but was keen for a challenge and it was a great fit. In fact, when his manager left a few months later, Stephen stepped up to lead the team:

“It’s been quite a journey, coming in, learning the ropes, developing the channel, when really iwoca had not considered it as a large opportunity.”

I asked Stephen whether there were still the same volume of opportunities now that we’re getting bigger. He feels that iwoca is a great place to learn and the opportunities are there if you put yourself forward:

“If everyone came to work thinking that they want to do something else, then it wouldn’t work, but the way I pitch it to my team is that you get what you put in, and if you want to carve out a new role, then that’s welcomed.”

For Farid, becoming a Product Manager was a new challenge to get stuck into following a six month sabbatical, and he admits it’s been a huge learning experience:

Being thrown in at the deep end seems to be part of the iwocan culture, we look for smart, motivated, humble people with a growth mindset - we’re not looking for perfection, but promote learning through candid feedback and reflection.

As Farid explains: “This might mean you’re chucked out of your comfort zone and into a role, perhaps before you’re ready for it. But you learn faster. I think most people are aware of this, and know that it won’t be easy.” 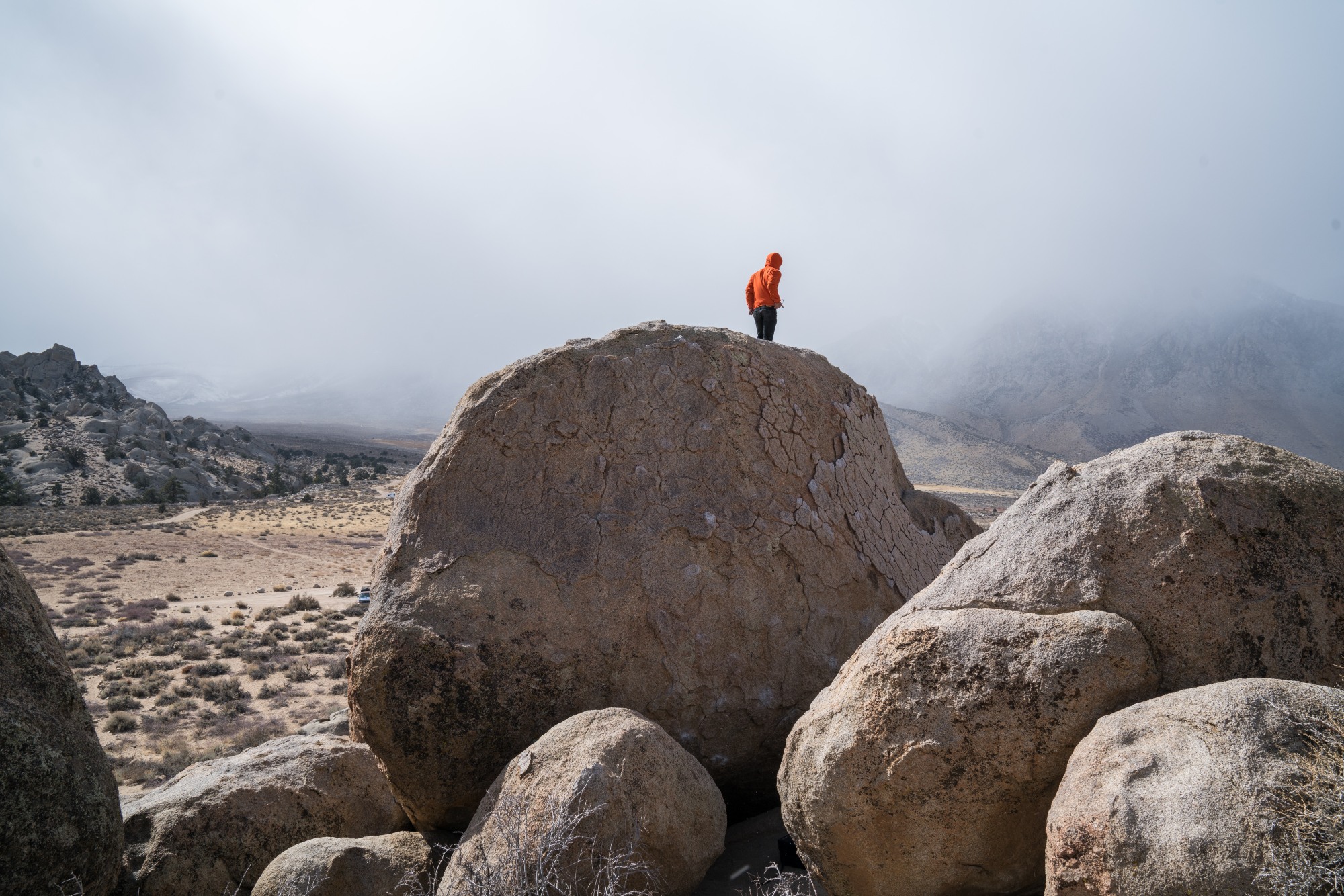 Whilst it’s nice to go off-piste, you shouldn’t lose sight of direction

Rich, our Head of Accountant Relationships, joined the Sales team six years ago when we were working out of a tiny, shoebox of an office in Fulham. He soon graduated to become Team Lead and had a successful two-year stint in the role, but after a while he wanted a new challenge, feeling he could add value elsewhere in the business.

As he explains, in other companies his options might have been limited, but after a conservation with his manager, he could see there was lots of opportunity to develop new channels - such as spreading awareness amongst Accountants as introducers for our financial products. It was out of his comfort zone, but was a challenge he grabbed wholeheartedly and has made a real success of it. As of this November, we’ll have over 1000 introducer partners.

This relentless focus on direction and continued learning seems particularly important. As a friend of mine recently confided, millenials and Gen Zs are ambitious, but it’s not like we’re always expecting a promotion. We are, however, continually looking around, thinking about what’s next and where we can grow. And if work feels stagnant, then we’ll just leave.

This is something Tanja also stresses: “A lot of iwocans are really ambitious, so even if you are exploring different roles, it’s important not to lose sight of your progression.”

So whilst we encourage people to switch roles, it needs to make sense - both for our people and our business. This is a bit of a balancing act, but something that we feel is important.

Of course it’s helpful that we’ve been growing quickly too. As Farid explains, “every year iwoca is almost a different company in itself which definitely keeps it interesting.”

But to me it all seems linked. Evolving as a company starts with a relentless focus on growth (personally, professionally and commercially) - it has to be part of your culture.

Our teams know they have a stake in something big. We encourage everyone to use their entrepreneurial mindset, finding ways we can improve. Talking regularly about growth and progression is just a natural follow-on and ensures that no-one is standing still or wondering what’s next for them.

Forge your own path

Over the last year, 25 people have moved jobs (between departments) at iwoca. We are all learning and building careers here, and even though we might not all stay until we retire, we’re passionate about helping people to forge their own path, carving out the best route for them -- whatever shape that may take.

Laura is Head of Delivery at iwoca. She is passionate about helping teams achieve their goals and building a culture of continuous improvement.