Totally Living Care – meet the woman who trains her competition

In an increasingly competitive market, owners of small businesses may feel that they must go it alone. But iwoca customer Barbara Highman disagrees. For her, collaboration is the key to success.

Barbara Highman has a unique business model. Not only does she regularly talk to competing businesses, but she actually takes time out of her busy schedule to train other carers. Her aim? To improve the quality of the service they collectively provide.

For her, it’s essential that people remain at the heart of her business.

Barbara has worked in care for more than three decades. She began working on the financial side of the industry, but after losing her son felt compelled to become a carer herself.

In 2015, Barbara was managing a care agency with over 100 customers. After deciding it might be time to enjoy a well-earned retirement, she found the pull of the industry too strong and embarked on her next business venture.

“I thought, ‘I’m coming up to 61 years old… Right, that’s it I’m going to retire,’” Barbara says. “I handed in my notice and in that period, a colleague of mine said to me ‘Oh! Andy is looking for a business partner!”

"The service we received from iwoca was amazing," Barbara says. "We would recommend them to anyone who's running a business and looking for a short-term loan. The process was quick, efficient and painless."

Andy Rogers founded Totally Living Care in 2013 – a care facility based in Salisbury. As a newcomer to the industry, he was looking for an experienced partner who could help take the quality of care he provided to the next level, without breaking the bank. For Barbara, this was too good an opportunity to pass up and their business partnership remains strong to this day.

“My relationship with Andy works really well,” Barbara says. “I’m a very structured person and use my experience to make sure everything is up to standard. I also take care of the paperwork, whilst he is the face of the business – out the front talking to customers. It’s important to have that mix to be able to move a business forward.” 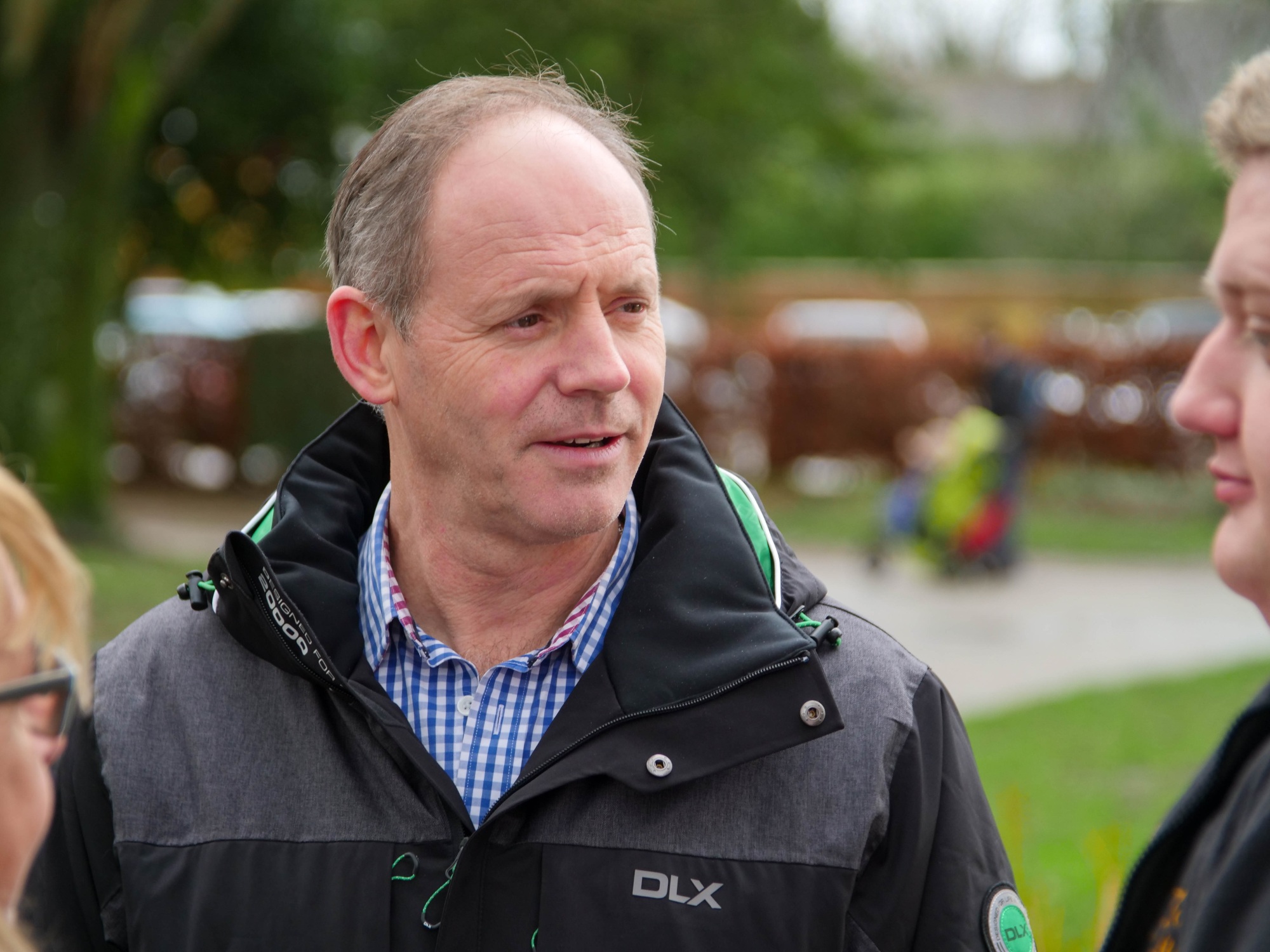 Barbara’s attitude to running Totally Living Care differs from other business sectors, and stands in the face of recent trends.

Research by iwoca found that over 40 percent of small businesses in the UK only talk to their competition a maximum of twice a year, suggesting that the concept of business communities could be a thing of the past. For Barbara, she is adamant that her industry is different.

“Where I’m based in Salisbury, we have our own community of care businesses. We get together and try to see if there are any problems – we support each other.” she says, “With care, your biggest asset is your carers.”

“I think most businesses don’t talk and try to go it alone, but in healthcare you have to talk, network and engage with other professionals because you’re dealing with real people.”

But Barbara’s involvement with her business community goes further than just keeping in contact. For her, it’s about the wider picture.

“I train the competition,” she says. “I’ve visited my competitors and those doing the same job to train them up. It’s a form of networking and we get together and sometimes help each other. If we haven't got capacity then I’ll speak to our competitors and pass work on, and vice versa. That’s the way it is and that’s the way it should be. If you work with other professionals then your name is out there, you get more business and don’t stand alone.”

Barbara has been working hard to ensure that her legacy extends beyond her time in the industry. Her grandson, Jake has recently taken on the role of care coordinator at Totally Living Care and she’s confident that his new role in the company will result in the continuation of her values. 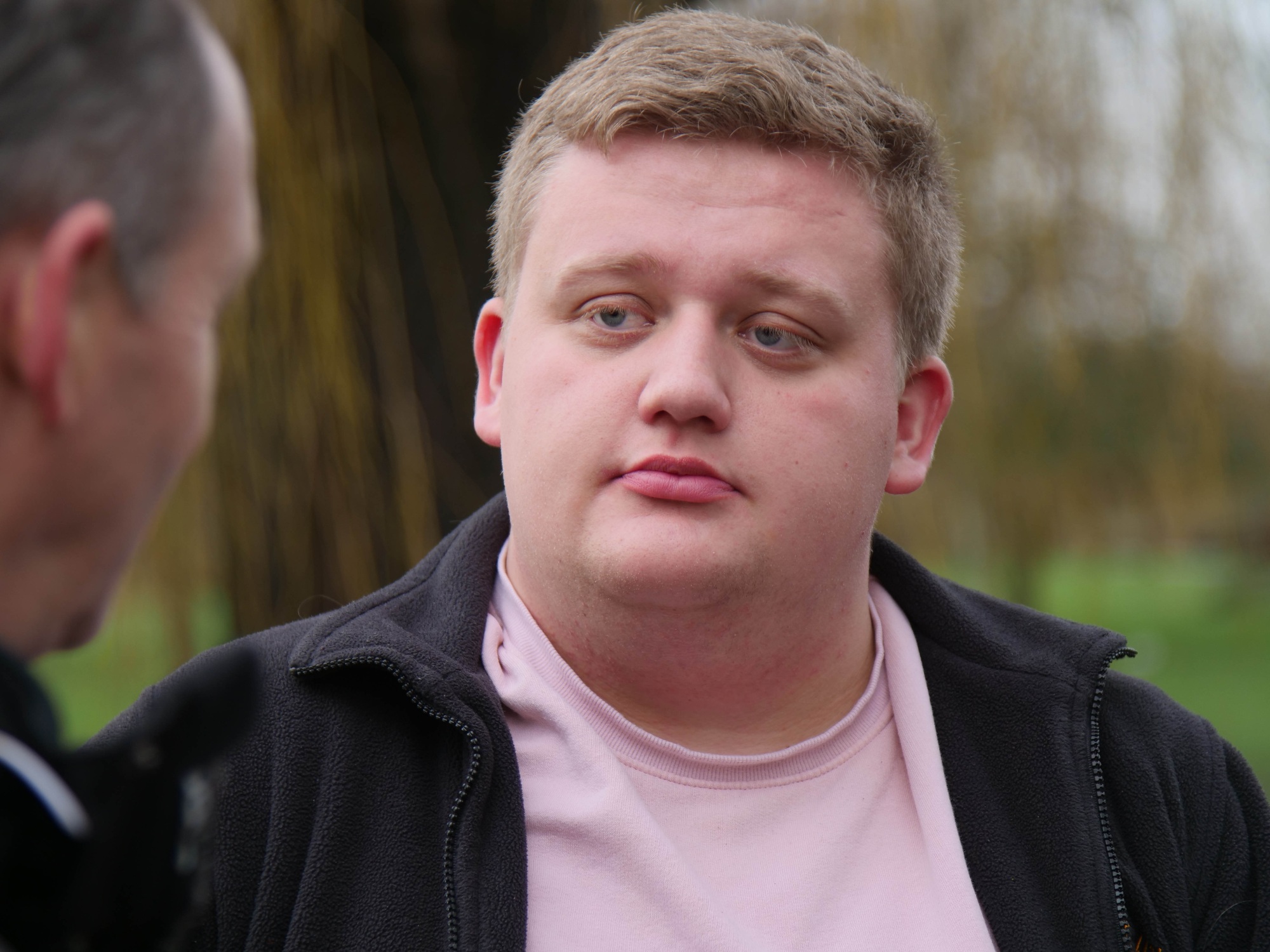 Barbara’s work extends far beyond her role in this business. On top of her directorial duties, she has her hands full running a second care business and has been a Care Ambassador for the last 12 years – going into schools to teach young people the importance of community care.

Since joining, Barbara’s expertise have helped the business grow from strength to strength.

“In the five years that I’ve been here, we’ve gone from having six employees and 12 service users, to having 34 employees and 86 service users,” she says. “I mentor the staff so they know exactly what they should be doing. That way, in four years time when I’m almost 70 I can decide if I want to step down.”