Listen up – iwoca is sponsoring The Cycling Podcast

We’ve just kicked off a partnership with one of the best podcasts about the sport and can’t wait to see where the road takes us.

In recent months we’ve written about a couple who launched their own bike-based clothing line, showcased one of our customers who runs a cycling shop, club and café, and launched a partnership with Kendal Cycle Club, enabling them to offer free membership to local business owners and their staff. Now, we’re incredibly excited to announce a new collaboration with The Cycling Podcast.

One of the most respected shows about the sport, The Cycling Podcast is hosted by journalists Richard Moore, Lionel Birnie and Daniel Friebe along with a growing team of contributors that includes sports writers and commentators, current riders and ex-pros.

“For us, our title sponsor is hugely important,” says Moore, whose books include Slaying the Badger: LeMond, Hinault and the Greatest Ever Tour de France (2011) and Sky's the Limit: British Cycling's Quest to Conquer the Tour de France. “In 2019 we produced 184 free-to-air shows, including daily episodes from the three Grand Tours, the Giro d'Italia, Tour de France and Vuelta a España. iwoca's support will go a long way to ensuring that we can deliver not only the same coverage in 2020, but more and better, with a new spin-off show about to be launched.

“Explore by The Cycling Podcast – covering endurance and gravel racing as well as bike-packing and other cycling adventures – ran as a mini-series at the end of 2018 and it will relaunch as a monthly this month. We are able to do this thanks in large part to iwoca's support.” 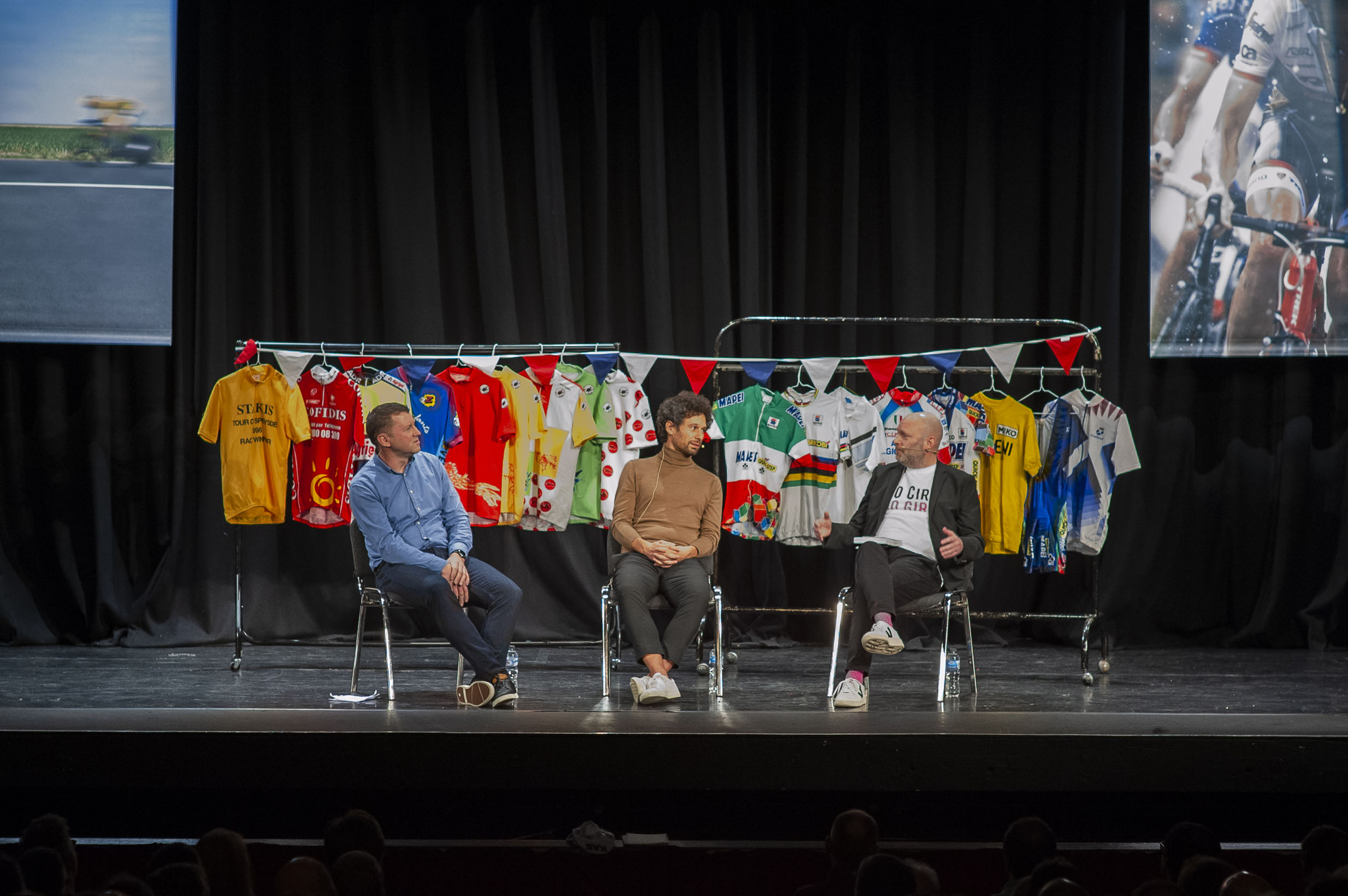 Left to right: Richard Moore, Daniel Friebe and Lionel Birnie on stage during their live tour

In addition to Explore, the team release monthly episodes on the women’s professional races with Orla Chennaoui and Rose Manley, have a bike tech show entitled Service Course and have recently brought Life in the Peloton – an interview-based series hosted by pro rider Mitch Docker – to the stable.

We can't wait to see where the road leads and are thrilled to be supporting the team.

Listen to The Cycling Podcast on all major platforms, including:

Dan Smith is Content strategist lead at iwoca and editor of Insights. He's written for a number of publications such as The Guardian and WIRED on topics ranging from finance to sport.