SME lending from the UK’s major banks fell by 8% between 2014 and 2018. But we’re working with more businesses than ever – making more than £1bn available for customers across the nation.

Regular readers will know that iwoca is making more of our funding available and working with greater numbers of businesses than ever. But new research shows our mission to make finance a superpower for small business isn't being matched by the UK's major banks.

Businesses in North West have experienced the biggest drop, facing a reduction of 16%, which totals £1.6bn. The regions of the North West, North East and Yorkshire saw the largest drop in SME lending, while small businesses in London had the lowest drop in funding – 3%. 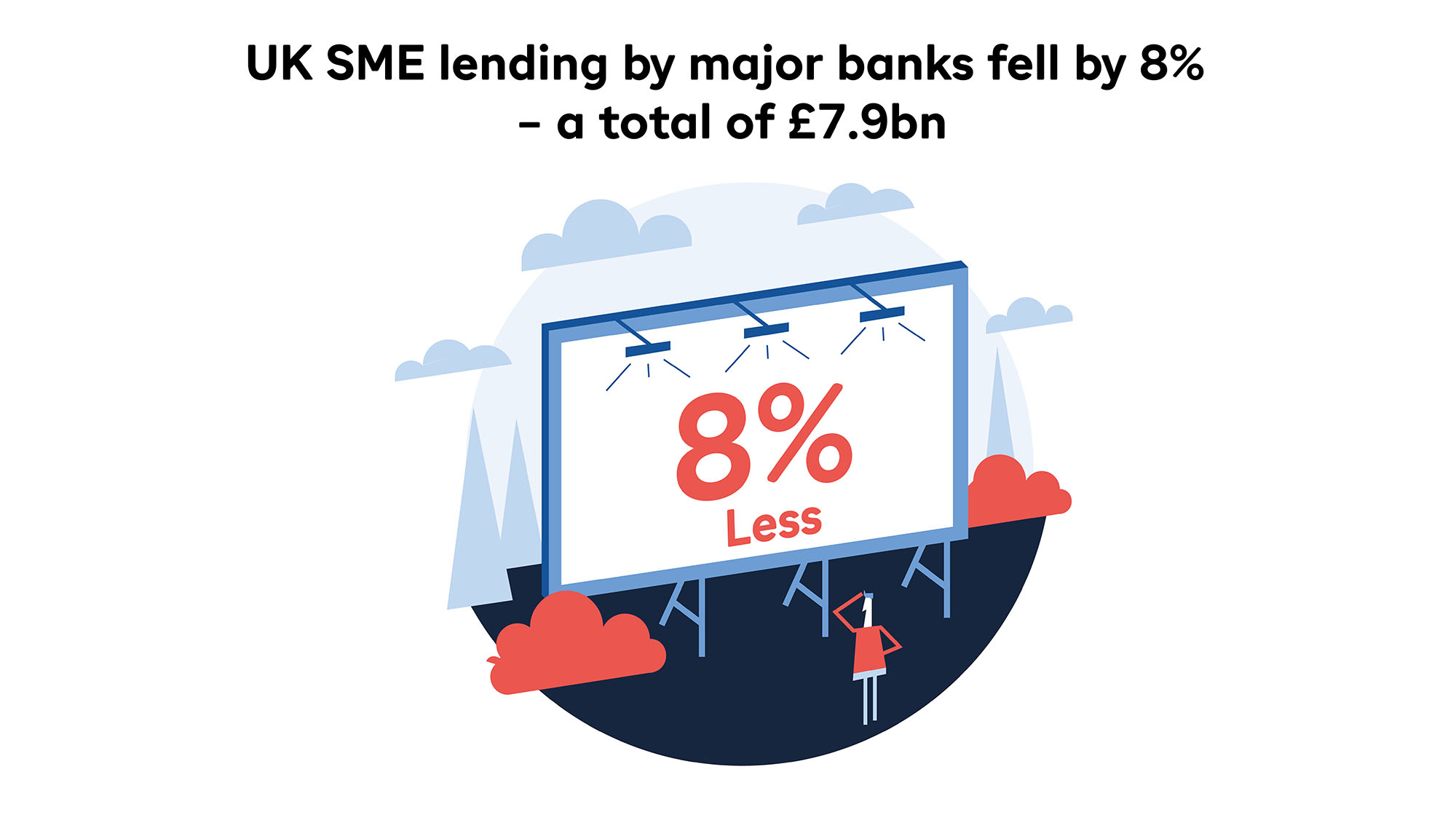 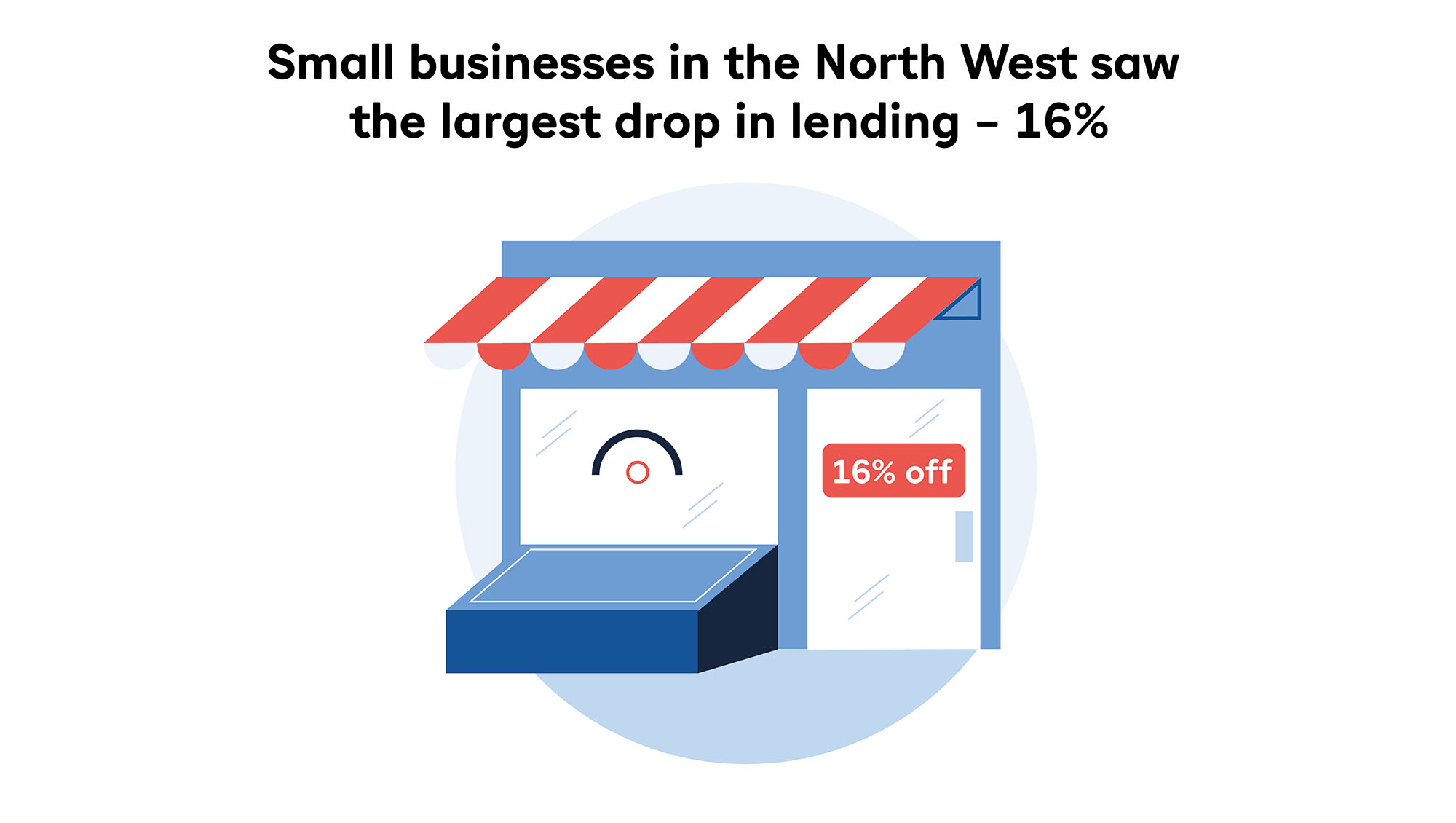 It appears to be poorer areas that are facing the biggest reduction in SME finance. By analysing lending figures alongside the government's data, we can reveal that SMEs from local authorities in the top 10% of England's deprivation index saw SME finance fall by 17.4% between Q4 2014 and Q4 2018. The least deprived 10% saw SME finance fall by just over 11%.

Going against the flow

Against the backdrop of the major banks reducing their SME lending, we've increased the levels of finance made available to businesses through iwoca. Between 2016 and 2018 we made more than £1 billion of funding available for small businesses, increasing from £170 million to £786 million. 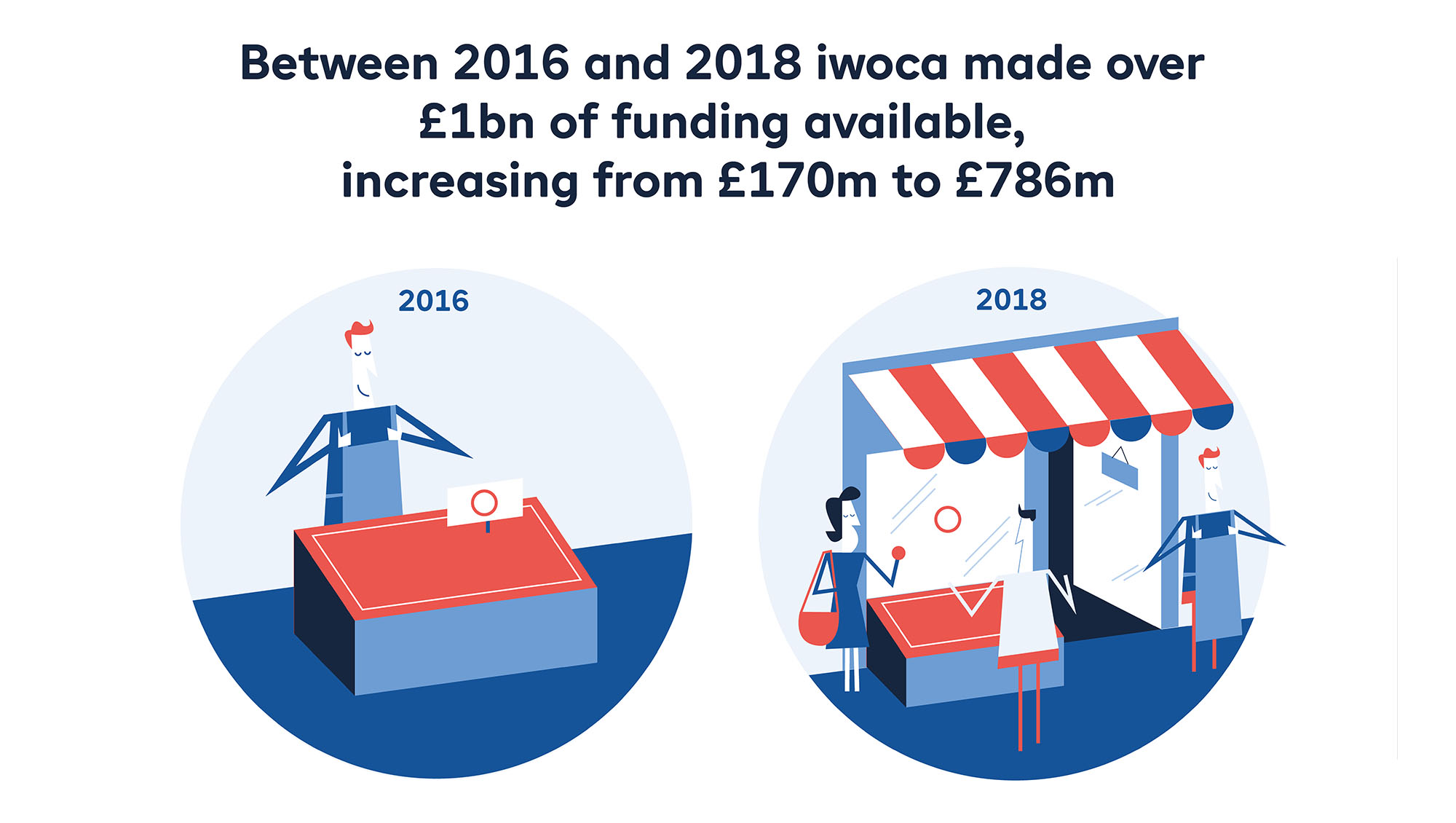 “SMEs are vital for the health of the economy,” says our founder and CEO Christoph Rieche. “Our mission is to give business owners the funding they need so that they can do what they love, and by doing so, creating jobs and supporting communities right across the country.

“It’s therefore concerning that in many parts of the country, major banks aren’t serving small and microbusinesses with the funding required to help them thrive. That’s why at iwoca we’re focused on giving small businesses access to the finance they need to drive our economy forward.”

Not on the highstreet

Conversely, out of the 20 local authorities where SME lending increased the most, only one had more than 25% of their bank branches shut. 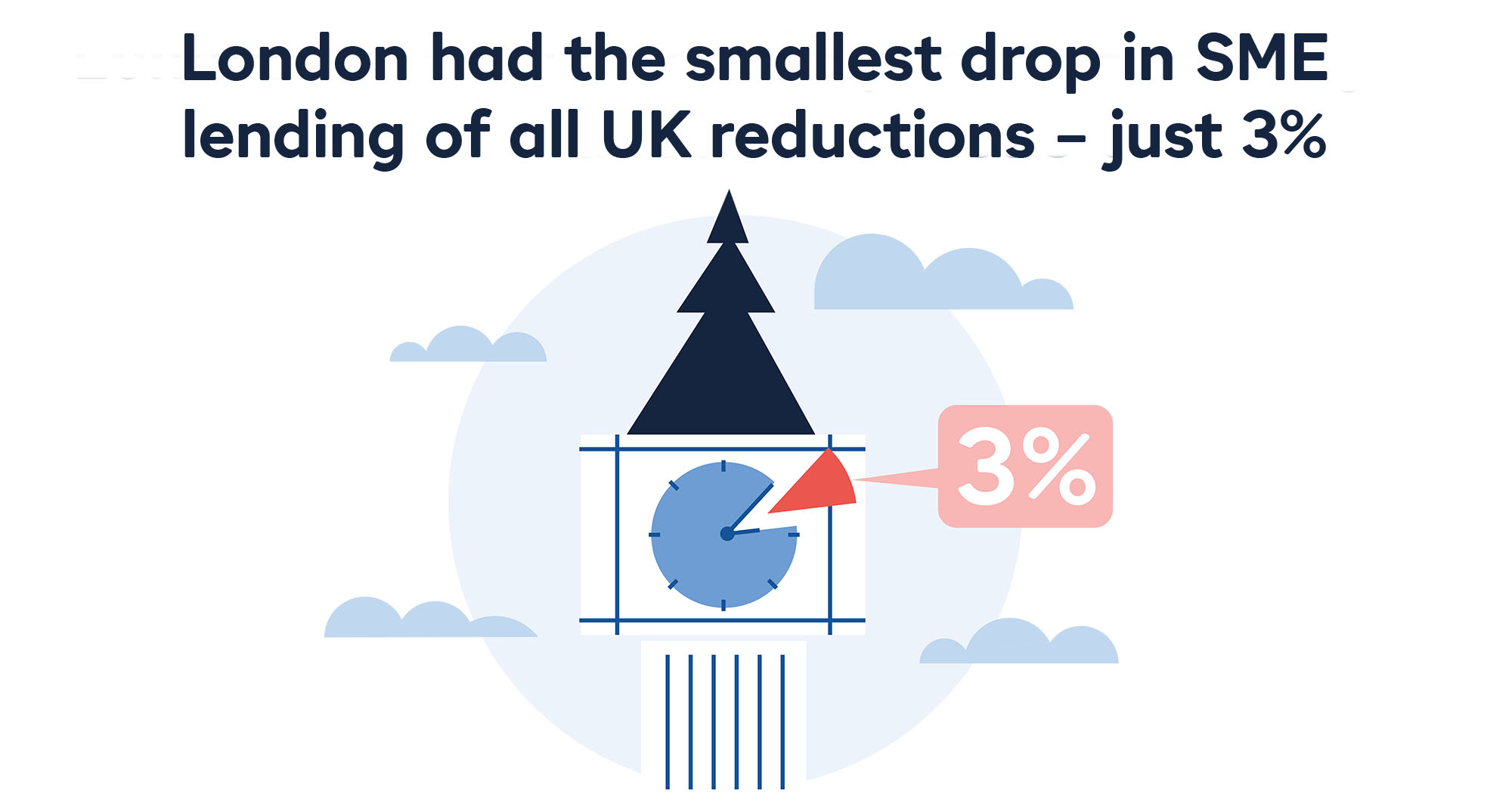 Building for the future

Rob Bailey is an iwoca customer and founder of Swallow Hill Homes. Bailey's company has been restoring old buildings and converting them into homes since 2005. He's felt the withdrawal of the big banks first hand.

“Traditionally I would have an overdraft set up through my bank but they took it away after the credit crunch,” he says. “Having instant access to funding that I can just turn to at very short notice is really handy, which is why I use iwoca to help manage my cash flow. The fact that I can just wake up in the morning knowing I have to pay an invoice, request the money and it hits my account instantly is invaluable.”

Dan Smith is Content strategist lead at iwoca and editor of Insights. He's written for a number of publications such as The Guardian and WIRED on topics ranging from finance to sport.

Wow! We've now issued £1 billion in funding
Addicted to the job. Can a business owner ever switch off?
The 2019 iwoca wrap-up!
Brexit and SMEs – what you need to know
We're heading to Leeds!
The biggest sacrifices made when starting a business