We're venturing to a new city and opening an office in Leeds to better serve our diverse customer base – 79% of which are outside of London.

We're starting the year on a high with some exciting news. In the first quarter of 2020, iwoca will open a brand new office in Leeds, becoming the first major European fintech to set up in the vibrant Yorkshire city.

“Leeds has a strong heritage in financial services and banking, but we wanted to play a major role in the city’s fintech evolution,” says Seema Desai, our chief operating officer. “We looked at several cities and Leeds stood out as a natural second home from where we could support even more small businesses across the UK. We were particularly impressed with the size and quality of Leeds' talent pool, its strong and improving infrastructure, as well as the city's own distinctive culture and soul."

We've got big plans for the office – which will join our two spaces in central London and our Frankfurt operations. We hope to bring 100 new jobs to the city by 2023, mainly across teams of developers, customer support officers and relationship managers. For more information on the roles, check out our Careers page. 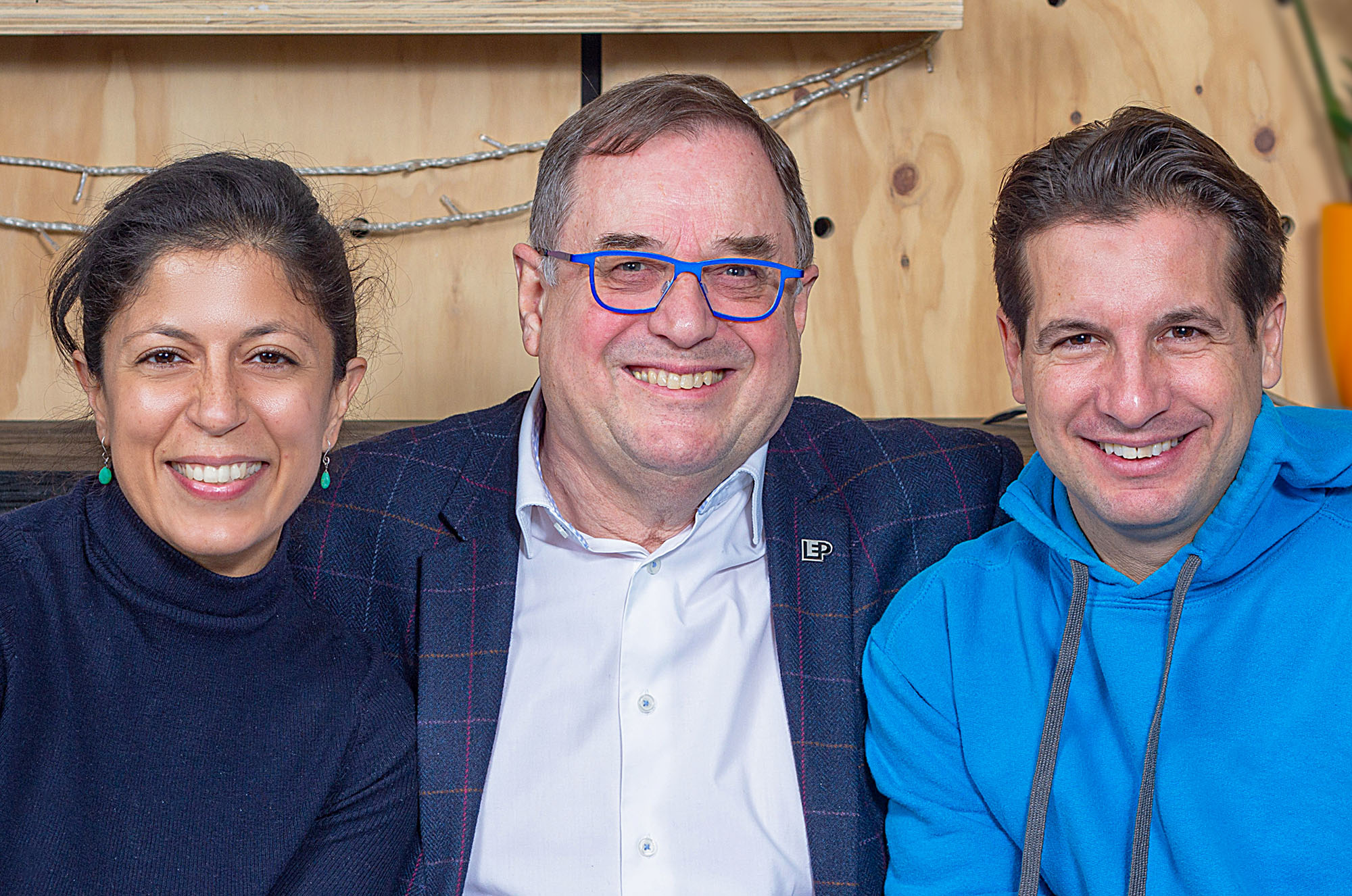 iwoca is in a period of rapid growth and we increased our headcount by 50% in the last year alone. We now employ more than 315 people, which will rocket to around 500 by 2023.

In October, we announced that the Capability and Innovation Fund had awarded us a £10 million grant thanks to our pledge to improve lending to SMEs across the UK. As part of the win, we committed to opening a regional office to better serve iwoca's UK-wide customer base, of which 79 percent are outside of London.

This is an exciting time for the company and we're looking forward to welcoming new people to the team. As Seema says: “We remain at the start of our journey – our aim is to fund one million small businesses so we need smart, hands-on people to help us reach this goal.”

To fill the new positions in Leeds, we want to tap into all of the amazing talent the city and surrounding areas offer. iwoca was created to make finance a superpower for small businesses and the opportunities within the business are huge.

We work with complicated financial products and really advanced tech, so in terms of on-the-job development, the potential for growth is massive. We also know going to work shouldn't feel like a chore – and that it can be the opposite.

At iwoca we encourage each individual in the team to personally care about what they're working on and have a real stake in its success. As a young challenger, iwoca is often less hierarchical than more established organisations and our environment puts a real emphasis on collaborative working.

Finally, we know not all people like working in the same way, so iwoca champions flexible working, in addition to offering benefits such as comprehensive health insurance, cash plans and enhanced maternity and paternity leave for new parents.

Meet our COO, Seema Desai
iwoca opens a new office in Leeds
iwoca wins Responsible Lender of the Year
iwoca celebrates its 7th birthday
How to refer other businesses to iwoca?
Opening up our new look
Video: the story behind iwoca's name
Why we ride – iwoca cycling
The BRS is broken