Since launching in 2012, we've funded more than 30,000 customers and made finance available for over 50,000 businesses of all shapes and sizes.

What a landmark. Just over eight years and three weeks since founding iwoca and we've now issued more than £1 billion in funding to all sorts of businesses. The achievement comes after a record-breaking few years, with £330 million issued in 2018 alone – representing a year-on-year increase of 90%. 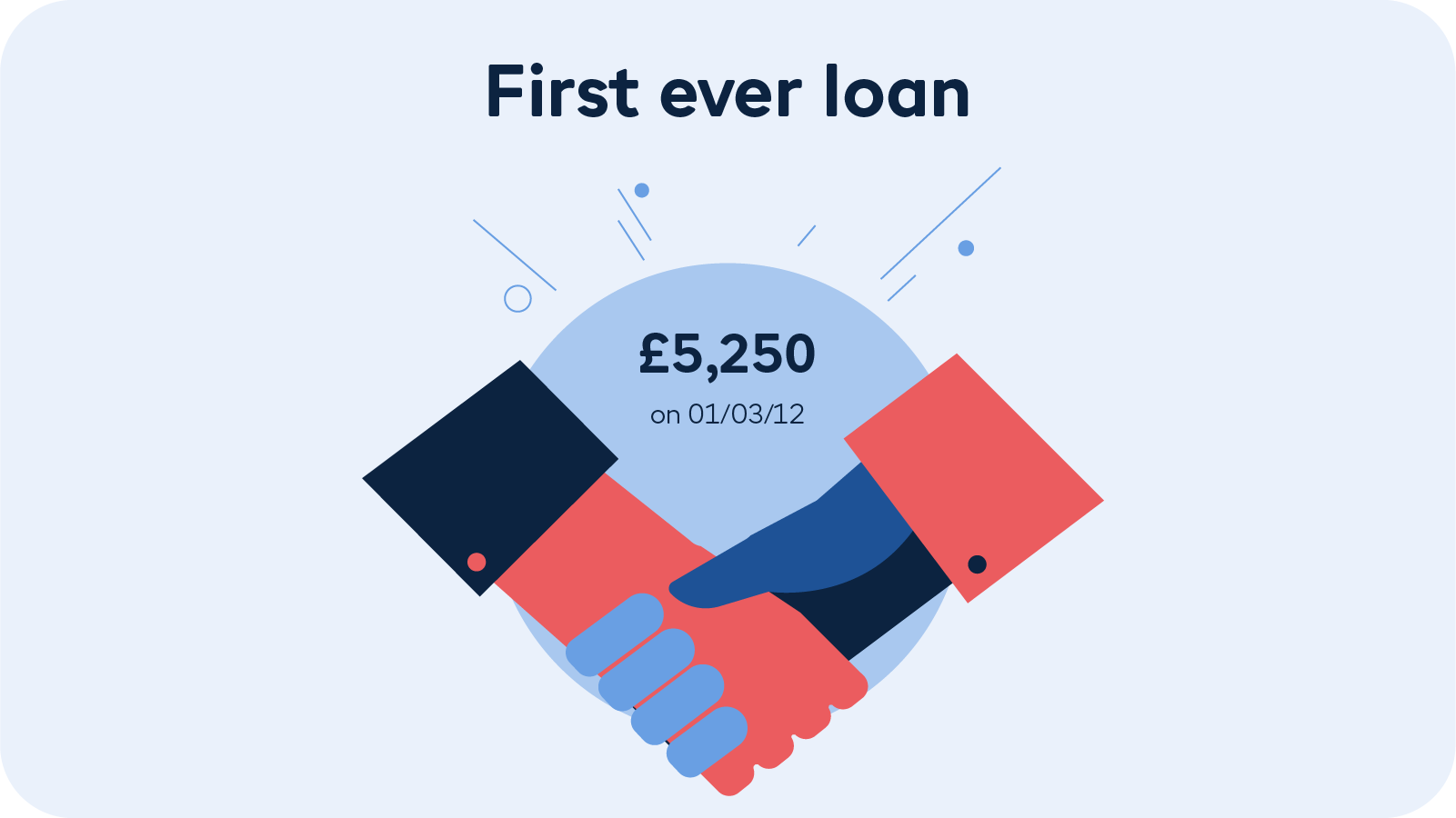 “This milestone is a huge achievement for iwoca,” says our co-founder and CEO Christoph Rieche. “We’re humbled by the positive feedback received from thousands of businesses up and down the country, this really keeps us going. We’re already working on a few new products that will transform the way businesses access finance. We cannot wait to launch them.”

The £1 billion announcement comes just a few months after iwoca was awarded a £10 million grant from the Capability and Innovation Fund (CIF). The award, issued by The Banking Competition Remedies Ltd (BCR), gives us a huge boost in helping fund more businesses than ever before – at least 150,000 – with the goal of making £5 billion in finance available by 2023. 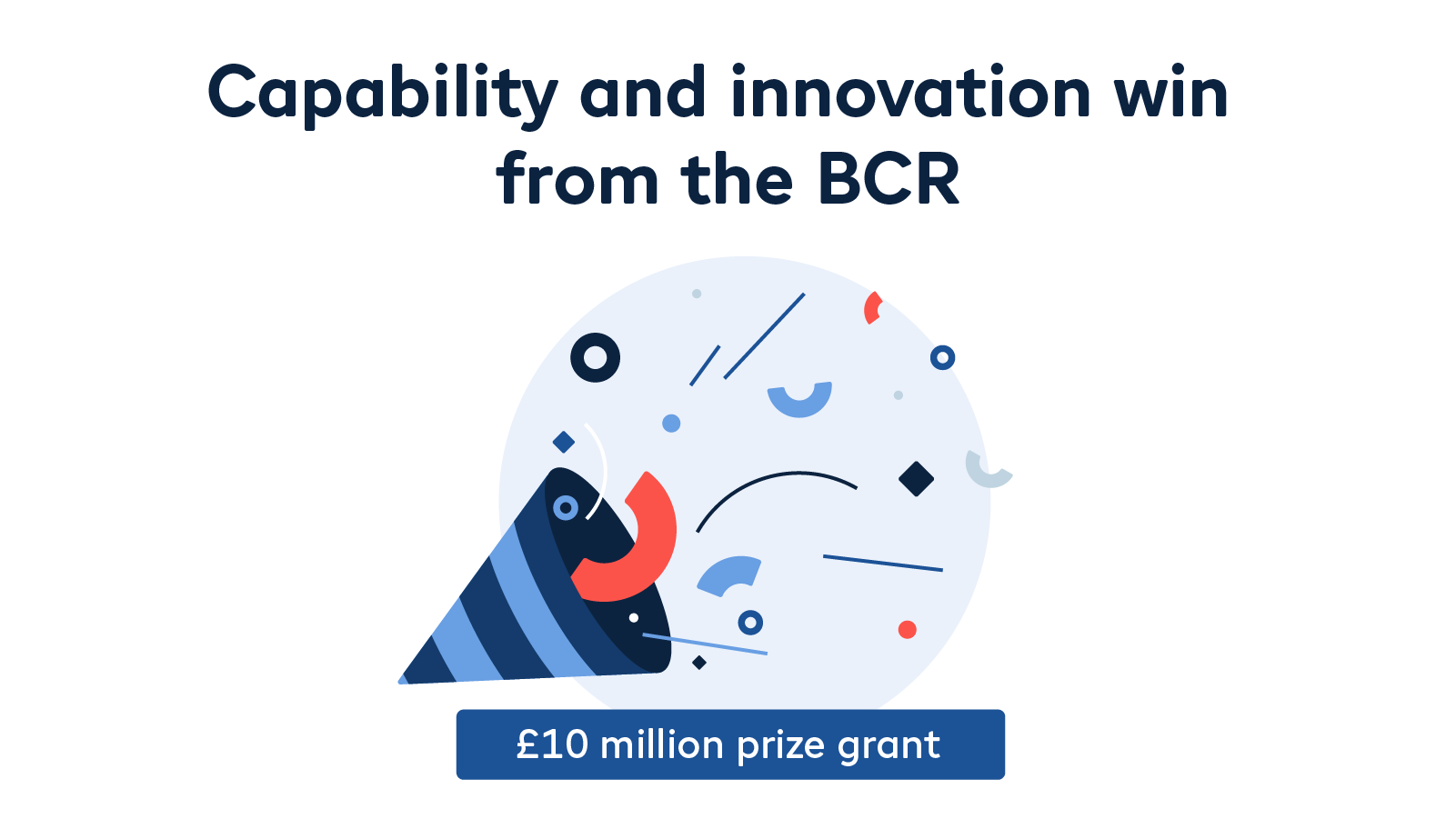 As part of iwoca's BCR pledge, we committed to building new products to help businesses access finance. One of which is OpenLending, our customisable “plug and play” platform that we'll roll out to lending partners.

The OpenLending project will build on our pioneering approach to Open Banking. iwoca was one of the earliest UK fin-techs to launch a lending API in October 2018, and we were the first to provide business finance using the initiative. 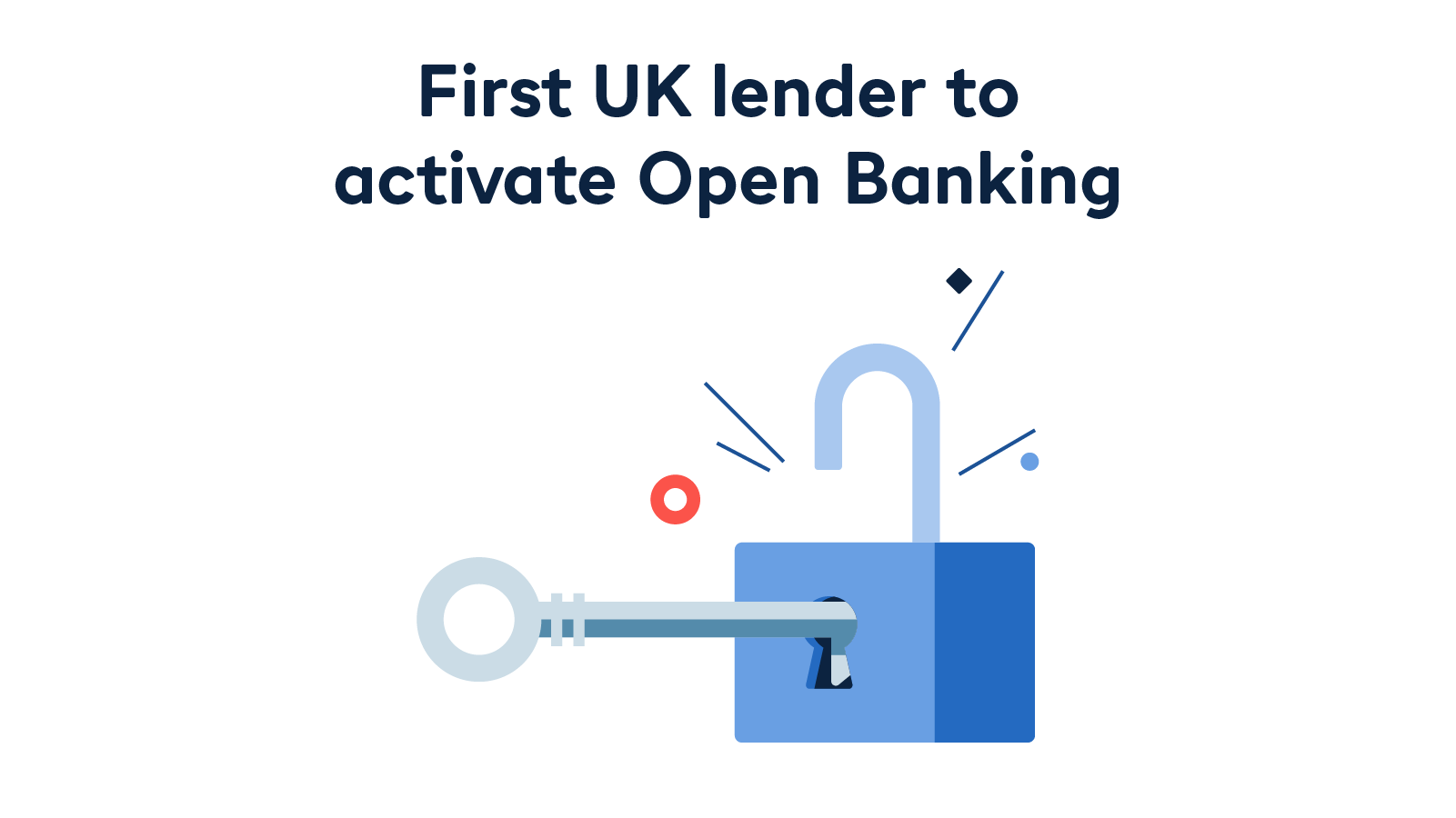 It's this kind of work that's seen the team at iwoca pick up more than 40 awards from a huge range of organisations – from the biggest news titles and leaders in the fin-tech space, to specialist small business groups and consultancies.

Our proudest wins include being listed on the Sunday Times Hiscox Tech Track 100 in 2017, 2018 and 2019, as well as appearing in Deliotte's Fast 50 last year. Cloud accounting platform Xero selected us as their Financial Services App of the Year for 2018 and the Emerging App Partner of the year in 2017. And we scooped the Responsible Lender of the Year gong at the Credit Awards two years in a row, starting in 2017. 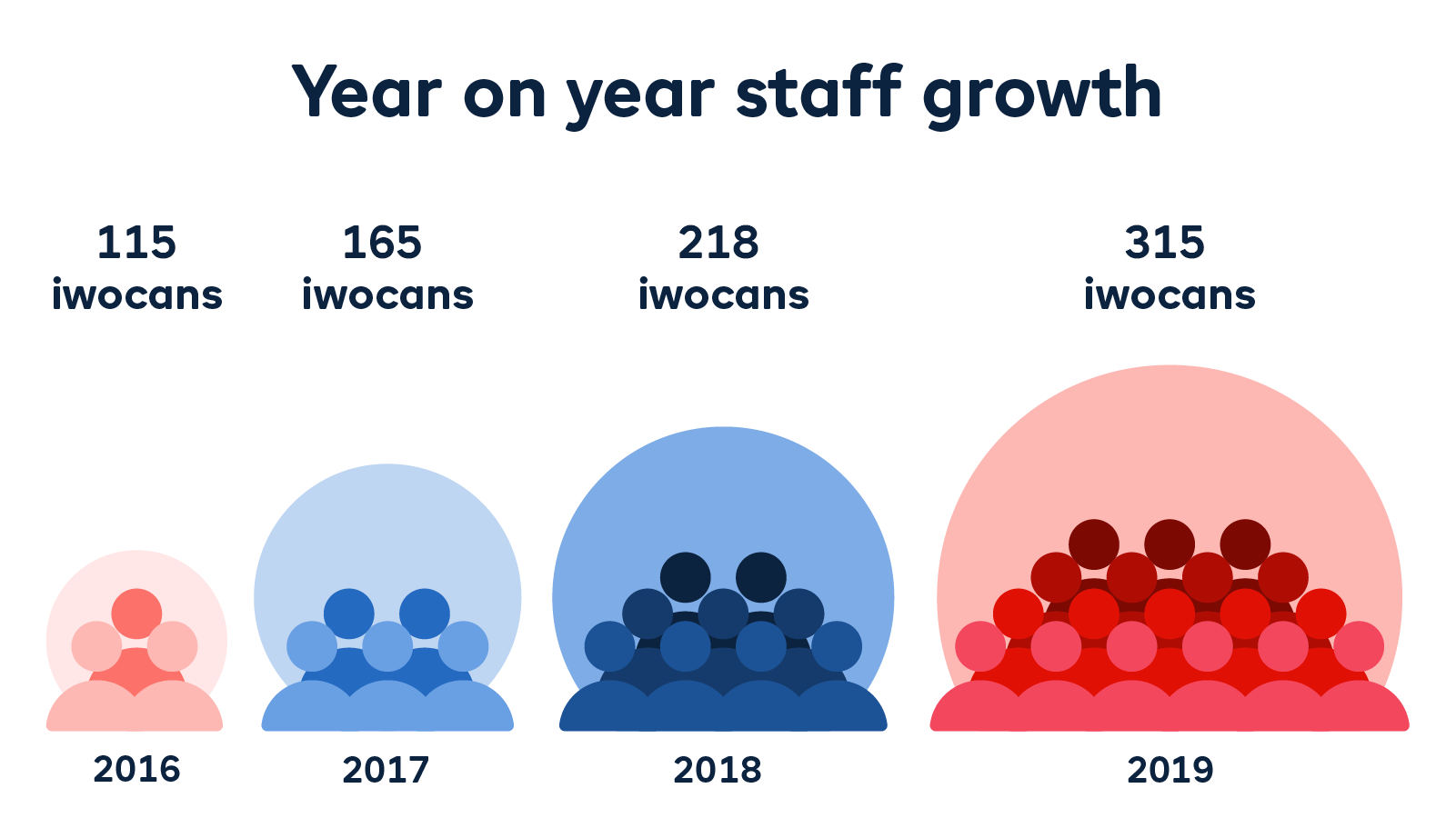 And as our projects and goals have become more numerous and ambitious, so too have the number of iwocans working on them. In 2015 our average headcount was 66 people. Fast-forward to now and with a 47% year-on-year increase between 2018 and 2019 we now have 315 iwocans working across our UK and Germany operations. But we're not stopping there – we're continuing to on-board awesome people to help us achieve us make finance a superpower for small businesses. Find out more on our careers page.

Hitting the £1 billion landmark really does mean a lot to iwoca. It's one more goal checked off on our mission to fund one million businesses around the world – and we can't wait to see where the journey takes us. 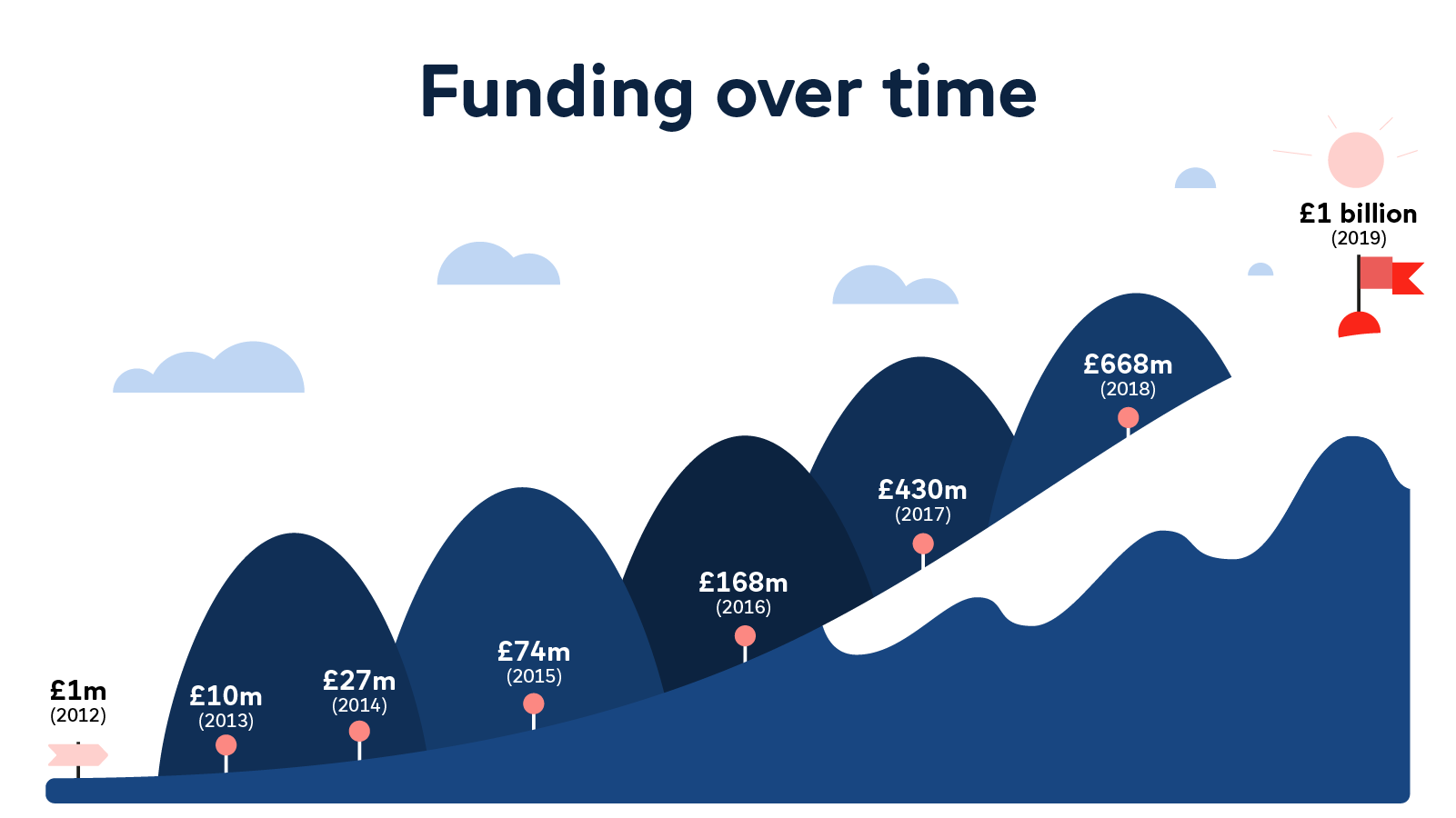