Home /
insights /
what does ULEZ mean for small businesses
Guides

While some businesses are upbeat, others claim the ULEZ will lump extra costs onto traders in and around the capital.

Businesses are split on the benefits of ULEZ, London’s ultra-low emissions zone, which came into force on 8 April, 2019. While just about everyone recognises the need to tackle the problem of pollution in cities, some believe an arbitrary charge is heavy-handed and hits local small firms disproportionately.

ULEZ is part of the Mayor of London’s plan to improve air quality in the capital. Older, less efficient cars and lorries not only pump carbon dioxide into the atmosphere, contributing to global warming, but also air-born particulates that cause breathing difficulties.

The ULEZ zone is the same size as the pre-existing congestion charge zone – although there are plans to extend out to the north and south circular roads and, eventually to the M25 – and the charge is on top of, not instead of, what you’d normally pay to drive into London.

Fees range from £12.50 a day for small vehicles to £100 for larger ones like HGVs. Buses, taxis and some private hire vehicles are exempt, but it’s thought that roughly 60,000 vehicles will be impacted.

What's the impact of ULEZ?

While some businesses are upbeat about the scheme, others, such as haulage firms and businesses with large fleets of vehicles, claim it will lump large extra costs onto traders in and around the capital. Some of these argue they could struggle to stay afloat.

Among the evangelists is Edward Kulperger at fleet management company Geotab. He says plenty of small and growing businesses were making plans to adapt their vehicles anyway. The ULEZ charge gives impetus to a transition that was already happening.

“The biggest impact, of course, will be felt by enterprises with large vehicle bases, such as delivery and transport firms,” he says. “Research we’ve done at Geotab suggests that 89% of British fleets are planning to go electric by 2030 – and that survey was carried out before the introduction of the ULEZ.

“This suggests to me that the necessary changes, in terms of both reducing ULEZ overheads and reducing emissions for societal-benefit reasons, were already coming. ULEZ will accelerate that change, but ways of managing the shift to electric vehicles will have been on the radar of fleet managers anyway.”

But Charlie Mullins, founder and CEO of London-based Pimlico Plumbers, is a lot less impressed by the new rules. He describes ULEZ as a “mad and unrealistic quick-fix plan” that will have “a crippling effect on the London economy”.

“I wonder if Sadiq Khan has really considered and understood the potential cost in jobs of this whimsical piece of law making,” he says. “Once older non-compliant vehicles end their useful life, all new ones will be fitted with Euro 6 engines in any case. So, I don’t see why we’re rushing into this.”

Pimlico Plumbers runs 250 vans, with around three-fifths falling outside of the clean air rules. To replace the outdated vehicles would cost in excess of £4 million, but failing to do so will cost the business nearly £1 million in penalties. 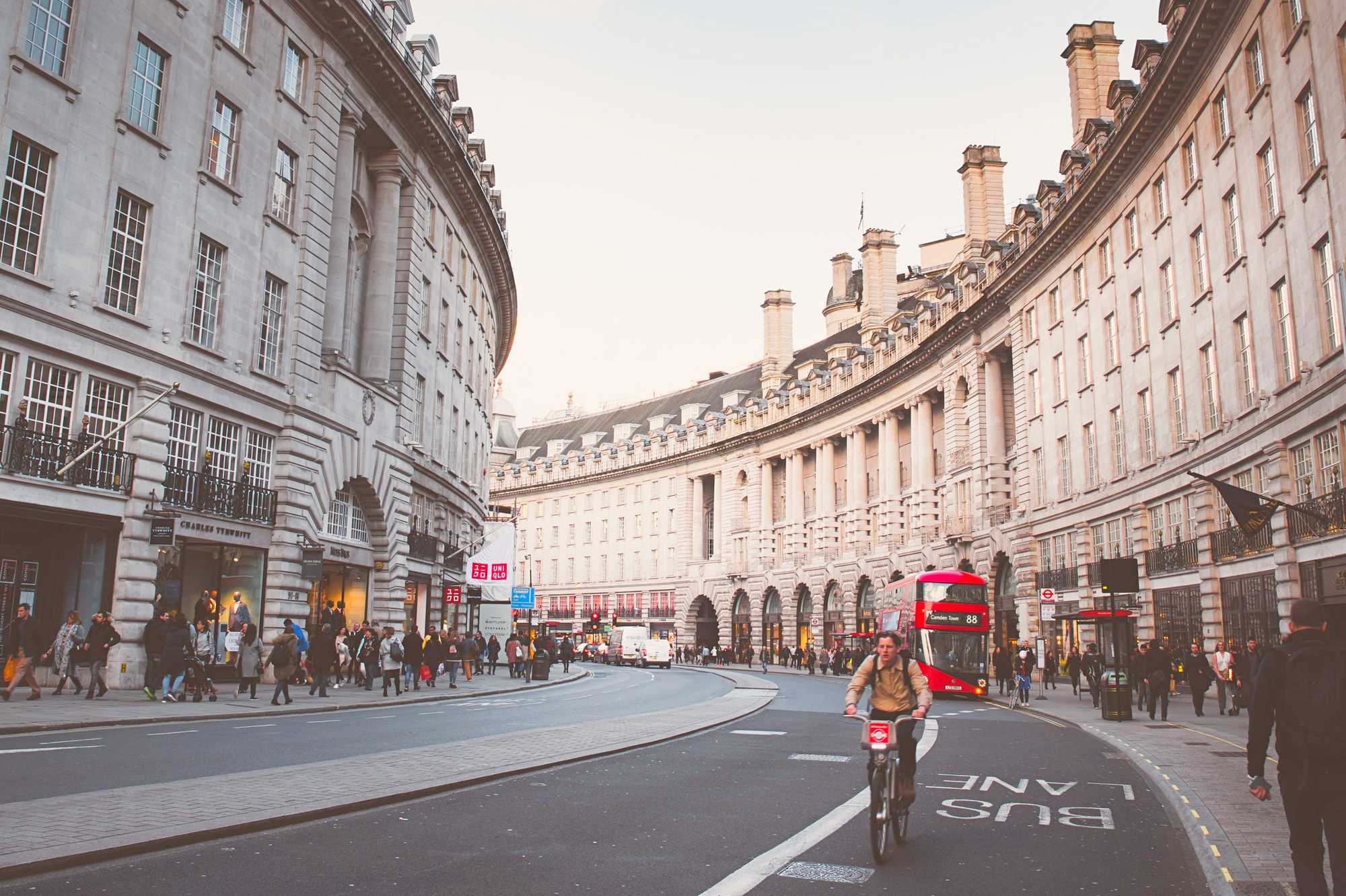 The Confederation of British Industry (CBI) sits somewhere in the middle of these views, lauding attempts to improve the environment of the capital’s residents, while calling on the Mayor’s office to listen carefully to the voices of small business.

CBI London director Eddie Curzon says: “Businesses across the capital are committed to doing their bit to reduce emissions by investing in the cleanest of transport technologies, with many having already taken action.

“Smaller firms struggle to afford the switch to low emission vehicles, and for some larger vehicles, there are simply no low-emission alternative. To make a success of the ULEZ, City Hall must work with firms to help them take advantage of new technologies.”

Help is at hand, although arguably not enough small businesses have taken advantage of schemes working alongside ULEZ. In February, City Hall announced a scrappage scheme worth up to £6,000 per vehicle. The £23 million fund was aimed at micro businesses with fewer than 10 employees.

Yet despite the compensation scheme, in March the Evening Standard newspaper reported that fewer than 100 had applied to have their vehicles scrapped. That’s a tiny fraction of the 6,000 vans it was hoped would be taken off the roads.

So while it’s understandable that businesses worry about the impact of ULEZ on their businesses, there are ways to reduce the impact. In particular, by investing in lower-emissions vehicles, firms can avoid the charge altogether and potentially save money on their fuel bill too.

Rules impacting polluting vehicles will only get stricter as time passes, so if you haven’t done so already, now’s the time to consider strategies that will reduce your carbon footprint and avoid costly penalties.

ULEZ at a glance

What is it? A charge for driving older vehicles in to London

Where is it? Central London, on the same thumbprint as standard congestion charges

When? It launched on 8 April and is in operation seven days a week, 24 hours a day

Anything else? You have to pay ULEZ on top of the existing £11.50 daily congestion charge

What’s the future? Other cities, including Manchester and Birmingham are planning to follow suit

Dan Matthews is a freelance journalist who has written for publications such as Forbes, The Guardian and The Telegraph. He is also the managing editor of Minutehack – a website for entrepreneurs and executives.